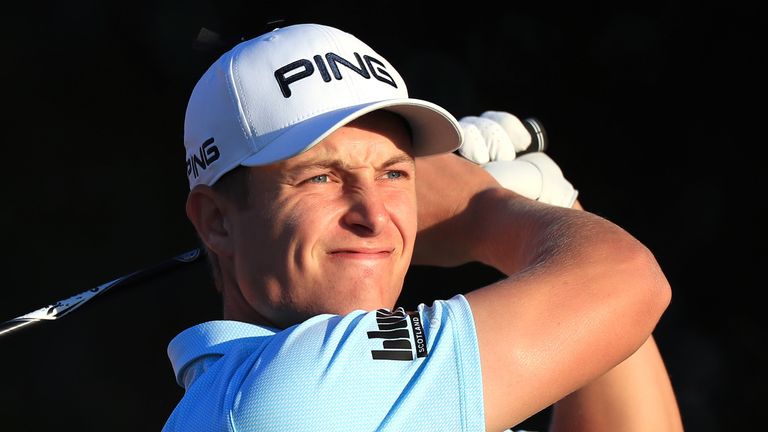 Scotland’s Calum Hill claimed a one-shot victory on the Outlaw Tour in Arizona, at an event where nearly a quarter of the field were disqualified.

Hill posted a final-round 68 at the Verrado Founders Championship to end the 54-hole tournament on 15 under and a shot clear of PGA Tour Latinoamerica member Chris Korte.

The world No 136, who had to pay a $875 non-member fee to enter, birdied two of his final four holes to finish top of the leaderboard and claim the first prize of $4,500. 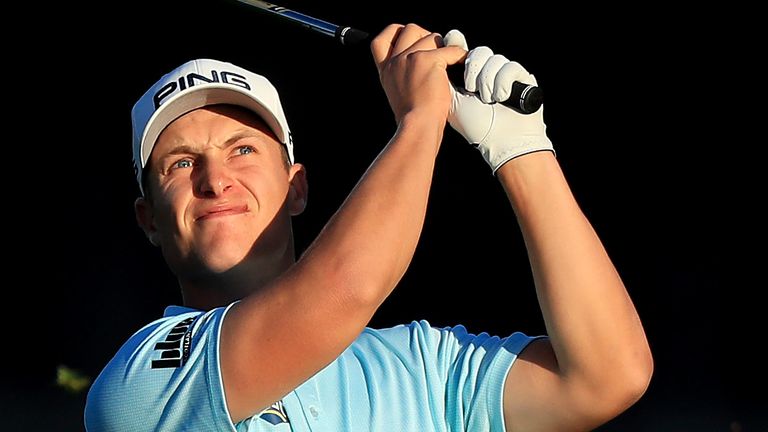 Sixty players started the week at Verrado Golf Club in Buckeye, only for 14 of the field to be disqualified during the opening round after teeing off from an incorrect tee box.