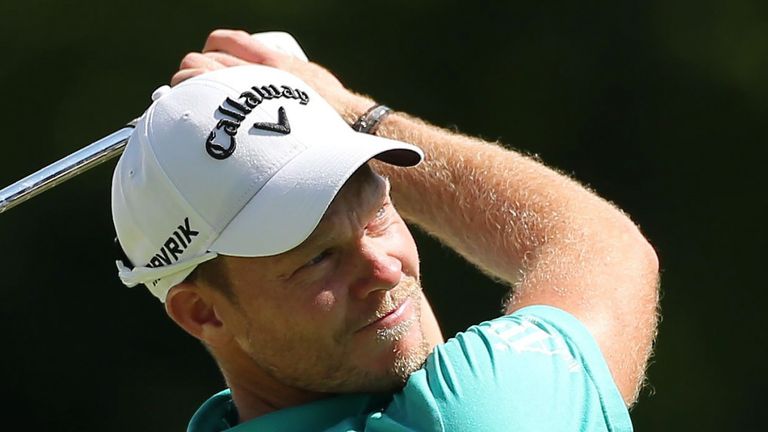 Danny Willett is looking forward to spending some quality time with his wife, who will caddie for him at this week’s UK Championship.

Willett returns to European Tour action at The Belfry following a “higgledy-piggledy” couple of months in the United States, the Yorkshireman missing the cut five times in his eight starts since the coronavirus shutdown. He has given his regular caddie, Sam Haywood, time off to spend with his family before they reunite for next month’s US Open, and Willett will have wife Nicole on his bag for the first time as the UK Swing draws to a conclusion over the Brabazon Course.

“I have my wife on the bag this week so we’re in our own little bubble so it should be good fun,” said the 2016 Masters champion. “Sam’s worked a lot and has been away from his friends and family a lot. He has done six-week stints in the USA with isolating both sides.

“My wife and I haven’t had more than two hours alone in seven months. So I said we’ll use this to have a bit of time together on our own. With everything being pretty strict over here with the bubble I thought it would be a good decision to have her.

“She has never caddied for me, so she’s a bit nervous and doesn’t want to get anything wrong. Luckily we’ve got a nice draw with Bernd Wiesberger and Laney (caddie Jamie Lane), who’s a good pal of ours, and Matt Wallace. So hopefully they’ll be raking bunkers for me and making sure she’s looked after!” 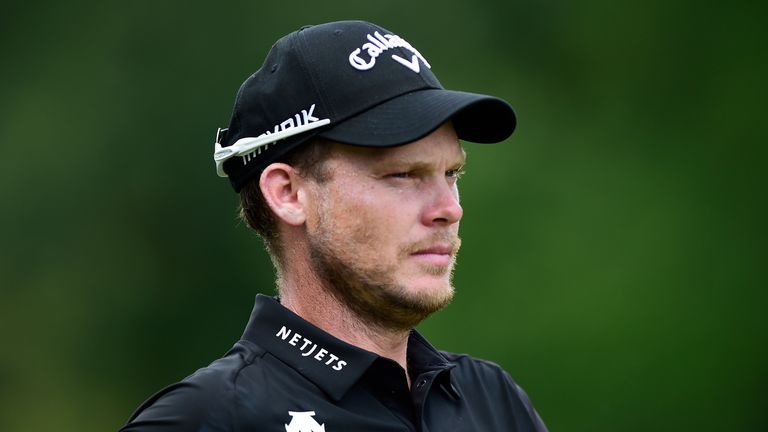 Willett did manage a top-four finish at the Rocket Mortgage Classic last month after failing to make the weekend in his first three post-shutdown starts, and he is looking forward to enjoying home comforts in his first European Tour event since the Dubai Desert Classic in January.

“Obviously my season over there has been a bit higgledy-piggledy,” he added. “We’ve come back and settled in nicely and luckily we were able to squeeze this one in before a couple of weeks off before the US Open. It’s nice to see some more familiar faces and get back to the European Tour.”

Willett’s world ranking of 42 is one place behind veteran Englishman Lee Westwood, whose memories of playing the iconic layout in competition stretch back further than most in the field this week. 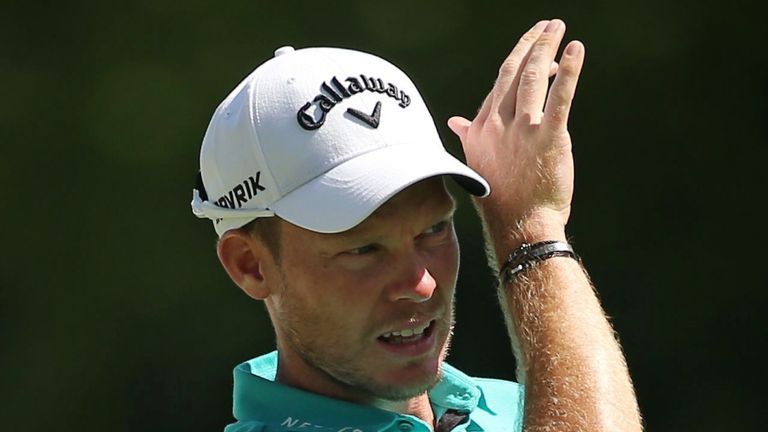 Westwood first attended the Ryder Cup as a spectator at The Belfry in 1989 and was part of Sam Torrance’s victorious European team in 2002, while he also won the British Masters by five shots in 2007.

“My memories stretch back as far as coming to watch the Ryder Cup in 1989 and 1993, standing behind that 10th tee and watching Monty, Seve, people like that tee off,” said Westwood. “I’m sure there’s footage somewhere of a 16-year-old Lee Westwood watching the Ryder Cup here!

“I haven’t played for a couple of weeks and I’ve not hit many balls, but when you do come back to a venue that you have played well at in the past it stirs up great memories, so I’m looking forward to playing this week.