Bryson DeChambeau could be prevented from using a 48-inch driver in April’s Masters in the latest step in golf’s long-running distance debate.

DeChambeau, who won his first major title at last year’s US Open, has been experimenting with such clubs in a bid to gain yet more length off the tee.

However, the game’s governing bodies want to break the ‘ever-increasing cycle of hitting distance’ and are now seeking feedback from manufacturers on three proposals related to equipment standards. 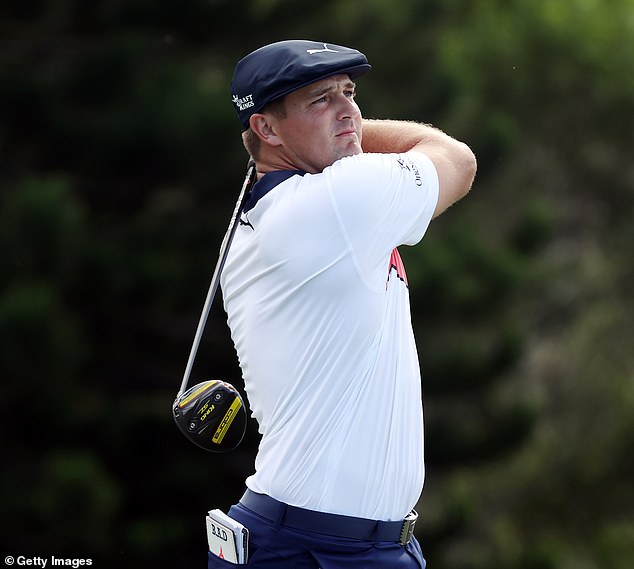 Two of the proposals deal with testing protocols for clubs and balls, but the third is the adoption of a ‘Model Local Rule that would provide flexibility for committees, if they so choose, to limit the maximum length for clubs other than putters from 48 to 46 inches’.

The deadline for comments on that proposal is March 4, exactly five weeks before the Masters is due to get under way at Augusta National.

USGA chief executive Mike Davis said: ‘The research conducted through Distance Insights clearly shows that hitting distances have consistently increased through time and, if left unchecked, could threaten the long-term future of our game at every level and every golf course on which it is played. 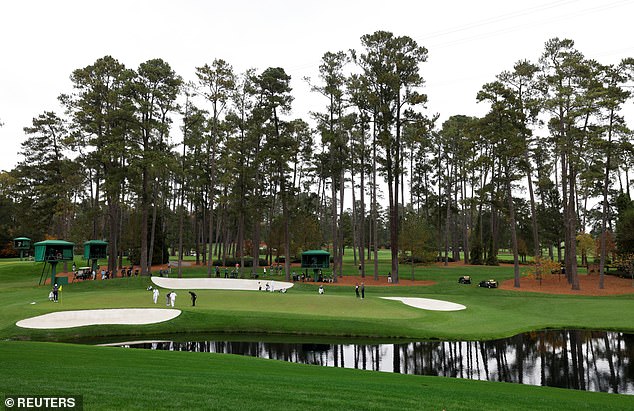 ‘This is the first forward step in a journey and a responsibility the USGA and the R&A share with the worldwide golf community, to ensure that golf continues to thrive for the next hundred years and beyond.’

The R&A and USGA’s Distance Insights Project had been delayed by the coronavirus pandemic but R&A chief executive Martin Slumbers said: ‘We are now able to progress with the work on this critical topic.

‘The proposed changes we have announced will be the focus of our attention in the coming months and we look forward to gaining insights from the golf industry and fully understanding their perspectives on these key areas.’ 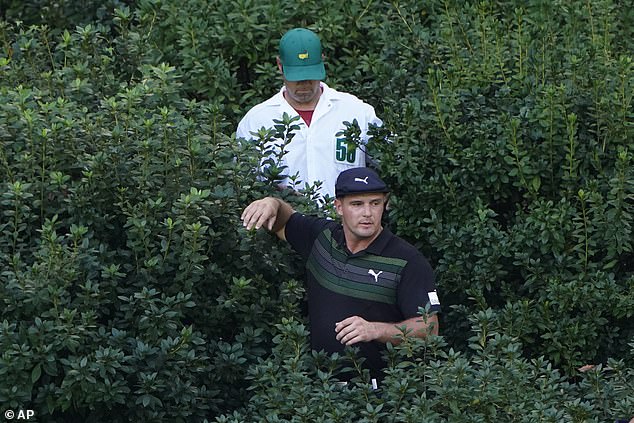 Dechambeau failed to overpower Augusta as planned in November, finishing in a tie for 34th

DeChambeau had considered using a 48-inch driver in November’s Masters but decided he was not ‘100 per cent ready’ and used a 45-inch club as he finished in a tie for 34th.

But given that he has already been hitting the ball prodigious distances, including an extraordinary drive in practice which flew 403.1 yards in the air, the 27-year-old may not be too concerned by the proposed restrictions.

Despite the potential consequences, R&A and USGA said the proposals were the outcome of their regular review of protocols and standards and ‘were not conceived and are not intended to be solutions to the distance issues identified in the Distance Insights Report.’