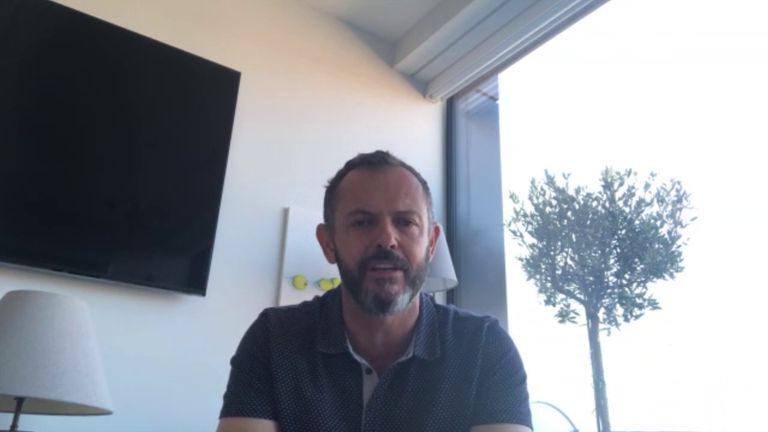 Andrew Coltart says plans to reschedule this year’s Open Championship are changing on a daily basis and remain “up in the air”.

The R&A remain hopeful The Open will be able to take place from July 16-19 as scheduled, despite a report in Golfweek that a reserve date of September 17-20 was a possibility if the original week at Royal St George’s was not possible.

The back-up date would mean a major being held the week before the Ryder Cup is due to take place at Whistling Straits, a competition which is still planned to take place despite the current suspension of all sport due to the coronavirus outbreak.

Sky Sports Golf commentator Coltart feels if the Ryder Cup were to be rescheduled, that would give the Royal & Ancient more “flexibility” about setting a date for The Open.

“There were rumours circulating earlier this week that the Open Championship was going to be cancelled but that isn’t the case and they’re still looking at potentially playing it around the third week of September,” Coltart told Sky Sports News.

“Things are very, very fluid and very dynamic at the minute – it’s very much up in the air. The Masters has a little bit more flexibility and could be played any time in October or November.

“They (Ryder Cup) organisers are still looking at that and they’re still planning to go ahead as planned in the last week of September.