‘You can’t go for a party and then come back, it ain’t rehearsal’: John Fury reveals ‘blow-up’ with his son Tommy after boxer defied his orders not to attend his girlfriend’s mother’s wedding ahead of this weekend’s fight against MMA star Anthony Taylor

Tommy Fury’s father John has revealed that he had a row with his son after the latter defied orders not to attend a wedding – and it led to him walking out of the training camp for the upcoming fight.

Tommy, the younger brother of Tyson Fury, is set to make his American boxing debut this weekend against MMA star Anthony Taylor – in the Jake Paul vs Tyron Woodley undercard.

However, his father John has revealed that he walked out of his son’s training camp just weeks before the fight, after Tommy defied orders not to attend his girlfriend’s mother’s wedding. 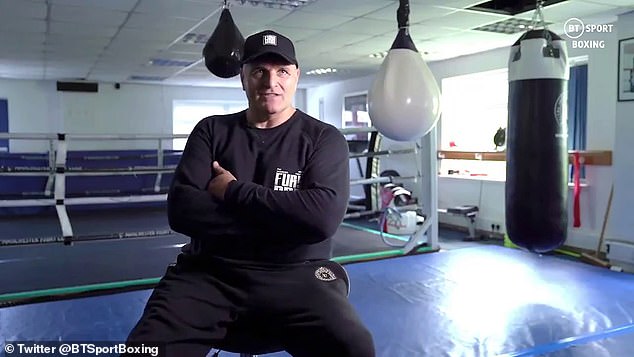 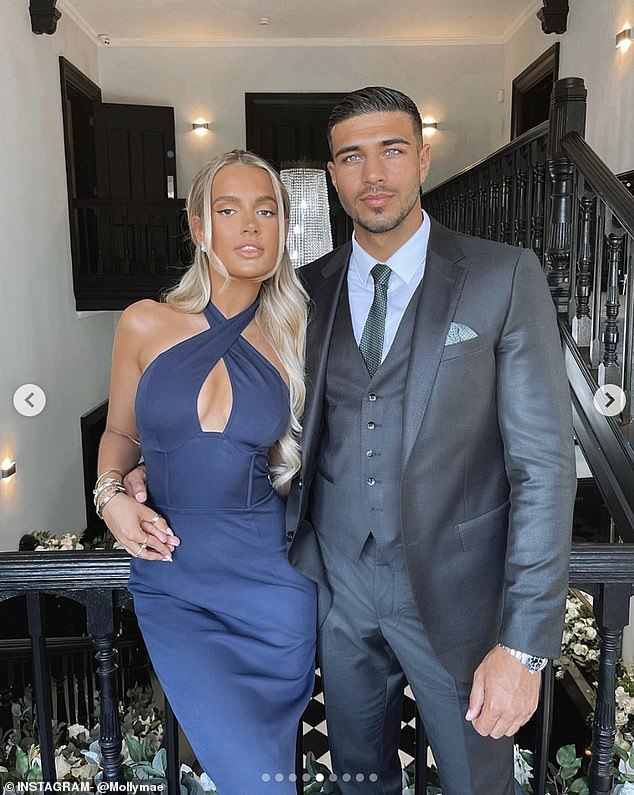 Speaking to BT Sport, John said: ‘We had a blow-up the other day.

‘He went to his girlfriend’s mother’s wedding and I told him not to go, I said, “We’re in camp, if you’re going to do that I’m out of here!”

‘I left for two days, it takes me two days to calm down because all these people don’t know nothing about the fight game. 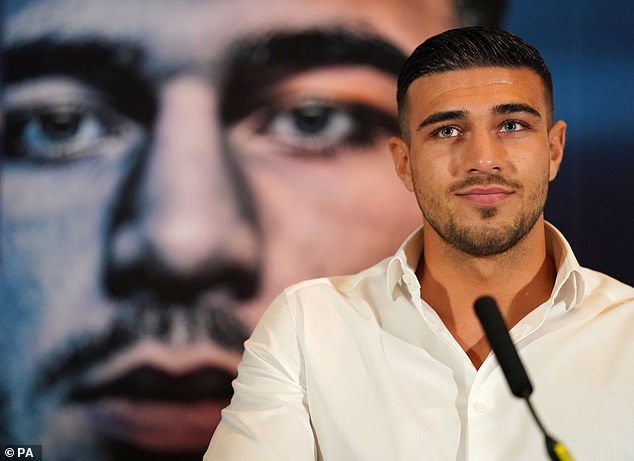 ‘They’re reality TV people, they know nothing about where I’m coming from and it upsets me because you can only do one thing in the boxing world and that’s perfect what you train to do.

‘They don’t call it training for nowt, you can’t go for a party and then come back, it ain’t rehearsal.

‘And then you’re under the bright lights and everybody there wants to see you get knocked out and everybody’s shouting abuse you need to be on top of your game.

‘He is on top of his game, with me he is anyway, because if he didn’t want to train how I want to train I’d say “there’s the door, go through it” and I’d be out of there.’

Fury is currently unbeaten after six fights and he will be hoping to maintain his clean record after Sunday’s bout.