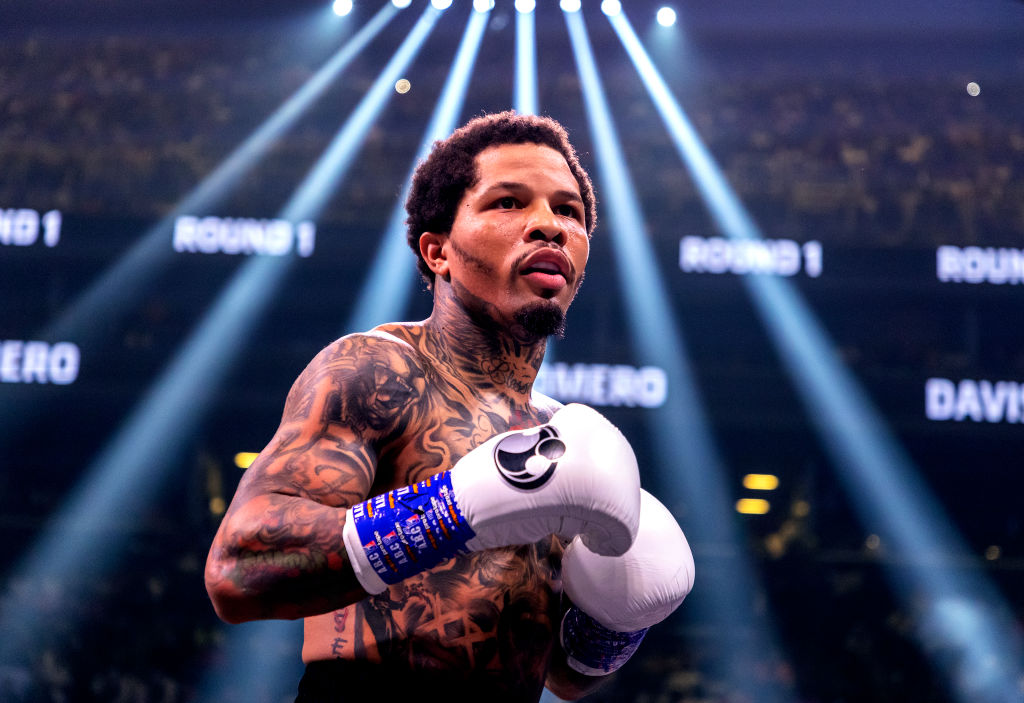 Gervonta Davis has been arrested and jailed on a domestic violence charge in Florida.

The 28-year-old, who is currently the WBA ‘regular’ lightweight champion, is scheduled to fight Hector Luis Garcia on a main event PPV on January 7 before taking a mega fight against Ryan Garcia in Las Vegas in April.

But it has emerged that the Baltimore-born boxer was arrested on Tuesday and charged with ‘battery – cause bodily harm – domestic violence’, according to Broward County sheriff’s office arrest records.

Davis is currently in custody at Broward County’s Main Jail Bureau in Fort Lauderdale and is scheduled to appear at a court hearing on Wednesday.

Davis is also due to stand trial in Baltimore on February 16 for his alleged involvement in an unrelated hit-and-run incident which occurred in November 2020.

Davis is facing 14 charges after being accused of fleeing the scene of a car accident which involved four people, including a pregnant woman.

Davis was also charged with two misdemeanour battery charges after grabbing the mother of his daughter by the throat at a charity basketball game in Miami in 2020.

The charges were abandoned earlier this month on December 13.