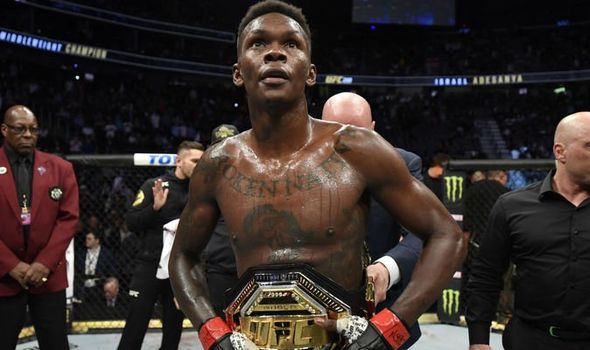 The UFC could still go ahead with plans to book a rematch between Khabib Nurmagomedov and Conor McGregor even if Tony Ferguson wins his interim lightweight title fight with Justin Gaethje, former middleweight and light-heavyweight title challenger Chael Sonnen believes.

During an appearance on Submission Radio, Sonnen said: “I know everything that has been said, ‘We’re going to keep Conor on ice against Khabib.

“The winner of Khabib and Tony in September.’ But of course, that was believing that Khabib was going to win.

“You have to understand if that is still the plan, then that means we’re getting ready to pull the screw job on Tony a second time.

“They promised Tony an interim world title fight a second time. The first time he did it, he never lost it and then all of a sudden that belt is gone.

“We as fans cannot allow that to happen. If Tony comes out of this thing, Tony needs to be fighting Khabib.

“And at some point, if they try to slide Conor [in there], which is likely, maybe not like, possible, that means we’ve screwed Tony a second time. We can’ let that happen.” 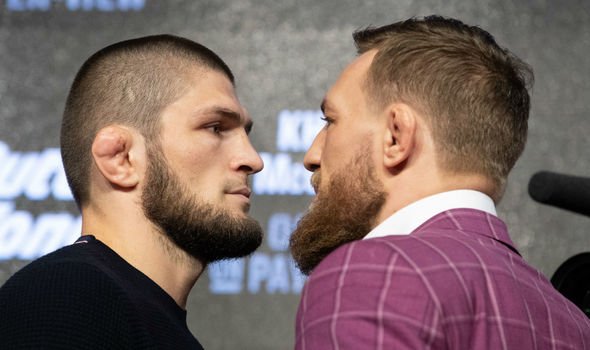 If that is still the plan, then that means we’re getting ready to pull the screw job on Tony a second time

Ultimate Fighter season 13 winner Ferguson has revealed he expects his UFC 249 showdown with Gaethje to be an all-out war.

“It goes down like a scrap,” Ferguson told theScore MMA. “Its a barn burner man.

“Dude doesn’t just throw punches, he throws kicks,… he is a freestyle fighter. He’s a brawler.

“He will be ready for more than 3 rounds. I’m really looking forward to it.

“So, I hope it goes a couple of rounds. We can give the crowd an actual show.”

Israel Adesanya would ‘whip’ Jon Jones if he were to ever move up in weight and challenge the light-heavyweight champion. 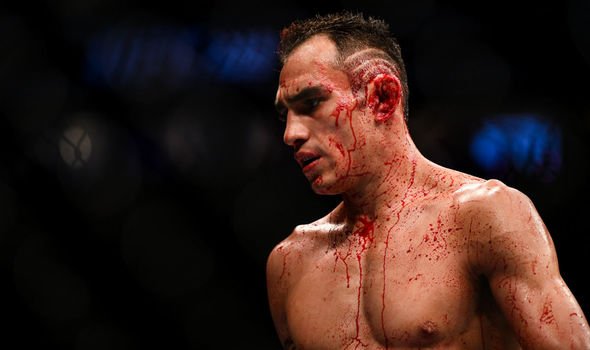 “These are really close matchups for Jon Jones and I thought he lost both of them.

“I’m not even bullish on the Reyes one. Those were just my opinions.”