Conor McGregor vs Dustin Poirier 2 LIVE: The Notorious returns to the octagon for the first time in a year as he takes on old rival Poirier at UFC 257 on Fight Island

Conor McGregor makes his highly-anticipated return to the octagon after a year out of action as he takes on former rival Dustin Poirier at UFC 257 on Fight Island, Abu Dhabi.

The Notorious is plotting a return to the summit of the lightweight division and a win over number two contender Poirier, 32, will almost certainly put him in the driving seat to fight for UFC gold later this year.

However, the Louisiana native will be looking to upset the odds and prove his credentials as the man to take the throne of recently-retired Khabib Nurmagomedov. Poirier met McGregor back in 2014 and will be looking to avenge that heavy loss at UFC 178.

The early pre-lims have just taken place, and we are about to get under way with the preliminary fights.

Well, it’s finally here. After just over a year out of the octagon, Conor McGregor is back as he looks to return to the top of the lightweight division.

Standing in his way is Dustin Poirier, who has come on leaps and bounds since he lost to the Notorious at UFC 178 back in 2014.

Stay tuned as we will have live round-by-round coverage of UFC 257’s main event from Fight Island, set to begin in around four hours time. 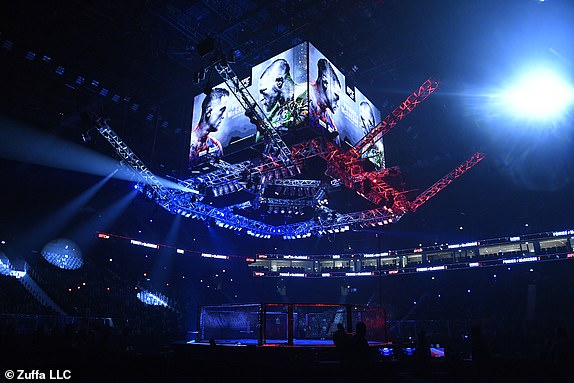