Tyson Fury has three potential opponents lined up in place of Anthony Joshua on December 3, according to his dad John. Despite weeks of negotiations, a deal to face ‘AJ’ at the Principality Stadium has still not been agreed with ‘The Gypsy King’ twice this week insisting the deadline to agree terms has passed, claiming he will take on heavyweight Mahmoud Charr instead.

Fury’s intentions have seemingly fluctuated wildly ever since his KO win over Dillian Whyte in April. Immediately after the bout at Wembley Stadium, he announced his retirement, a claim he later doubled down on live on Piers Morgan:Uncensored, even promising to pay the presenter £1 million if he went back on his word.

However, he soon contradicted that by calling out Derek Chisora, although an offer to ‘Del Boy’ and his team was never officially made. Then, the WBC champion challenged Oleksandr Usyk, but only on the basis they fought before the end of this year and he received £500 million or more.

But when the Ukrainian announced he would not be returning to the ring until 2023, Fury then called out Joshua via a Twitter video message. And with both teams blaming each other for the lack of clarity or a finalised deal, John Fury has now named three alternative fighters for his son, including a former conqueror of Joshua. 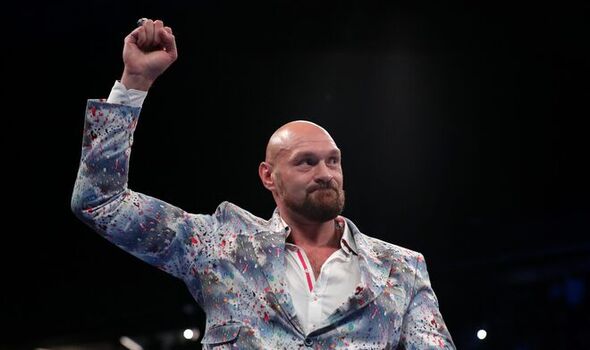 “We’re looking at other people,” he told the Daily Mail. However, there was no mention of Charr, despite his son’s claims he’ll now be his next opponent. “Look at Andy Ruiz, Luis Ortiz and Filip Hrgovic, or whoever wants to fight. It’s a good business.”

Mexican fighter Ruiz famously stunned Joshua in 2019 to take his world titles, only for the British star to win them back in a rematch in Saudi Arabia later that year. Ortiz meanwhile, has twice been KO’d by Wilder before suffering his third professional defeat to Ruiz this month. Hrgovic meanwhile, has won all 15 of his fight, although is yet to face an opponent of notable reputation. 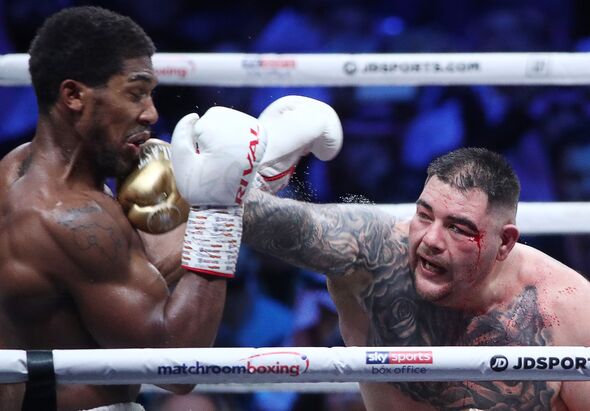 Unsurprisingly, Fury Snr also implied that it was Joshua at fault for the showdown with his son seemingly falling through: “It’s not going to happen this year I don’t think,” he said. “No, it’s very doubtful.