‘He has a good chance’: Mike Tyson believes ‘gym rat’ Floyd Mayweather can be one of boxing’s best trainers after iconic fighter announced plans to mentor 14-year-old nephew

Mike Tyson has claimed that Floyd Mayweather can be the best trainer alive if he has the required desire.

Earlier this month Mayweather revealed his desire to follow in the footsteps of his late uncle Roger and become a trainer. 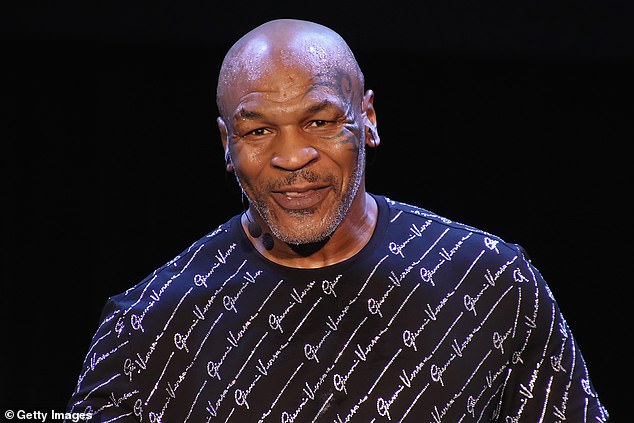 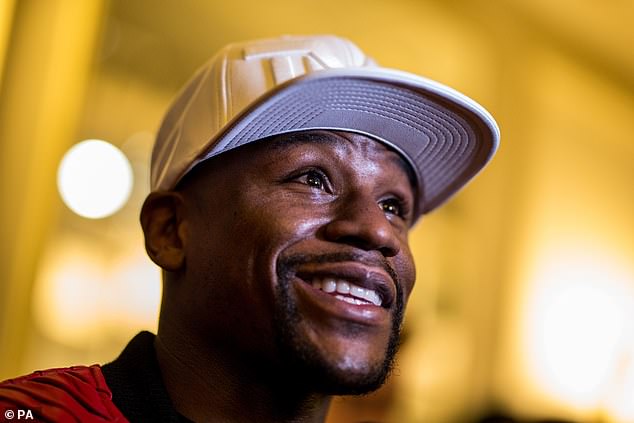 ‘I give Floyd a good chance because Floyd’s a gym rat, that’s all he does.’

‘You see him in the club for one week but he’s in the gym every day for 25 years. Even when he goes out and party, he’s back in the gym the next day. He does it in his sleep, this is what he do.

‘He has a good chance of doing it because he stays in shape.’

Mayweather is one of the greatest boxers ever having won 15 major world titles, while he was also undefeated across 50 fights in his career.

Having not fought professionally for almost three years, Mayweather has turned his hand to coaching.

He recently posted a video on Instagram of himself training his 14 year old nephew.

Mayweather wrote on Instagram: ‘This is my first day working with my 14yr old nephew @slugboi.chris who has absolutely NO boxing experience at all, and this is my second time doing mitt work.

Mayweather’s uncle Roger, who was his trainer, died last month, with Mayweather inspired to become a trainer himself. 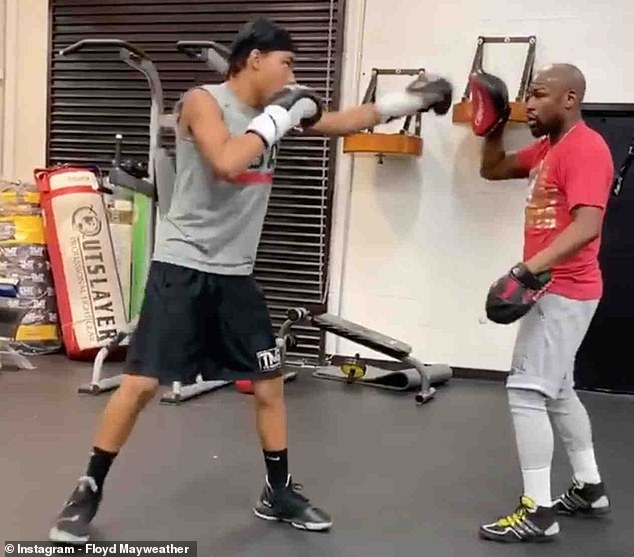 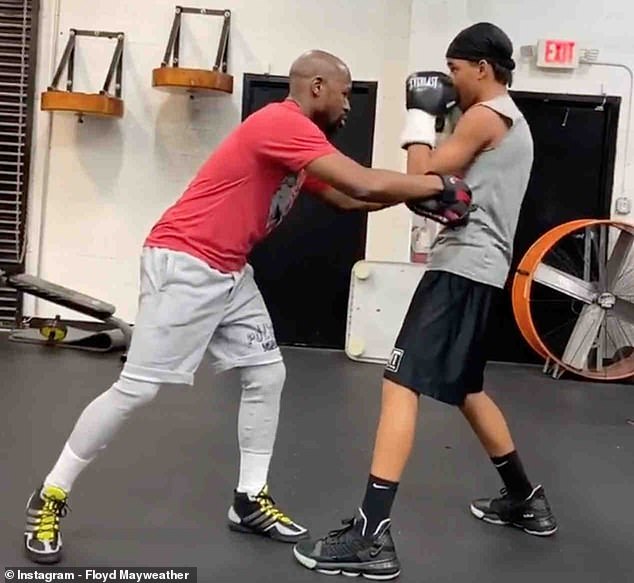 He said: ‘As many of you know, I’ve had incredible trainers which included my dad and uncle. Due to the recent passing of my Uncle Roger, I’ve felt inspired to help those around me the same way they have been there for me throughout my boxing career.

‘In a time where we must distance ourselves from others, it has allowed me to reflect on how I want to make a difference in people lives and help them achieve their goals.