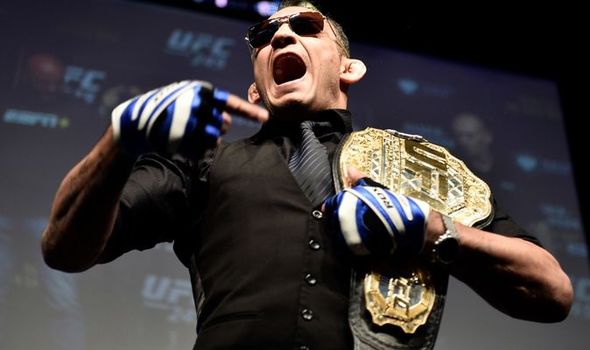 Tony Ferguson insists he should be the “real” lightweight champion if he beats Justin Gaethje at UFC 249. The pair will clash in the main event behind closed doors at the VyStar Veterans Memorial Arena in Florida.

Ferguson was originally scheduled to face Khabib Nurmagomedov before the bout was called off due to the coronavirus pandemic.

Nurmagomedov is the UFC’s undisputed lightweight champion, with the winner of tonight’s showpiece earning a shot at the Russian.

Ferguson, though, believes there is nothing interim about the belt he intends to win

“F**k Khabib,” Ferguson said ahead of his UFC clash against Gaethje.

ALSO SEE – UFC 249: Why is Ferguson fighting Gaethje and not Nurmagomedov? 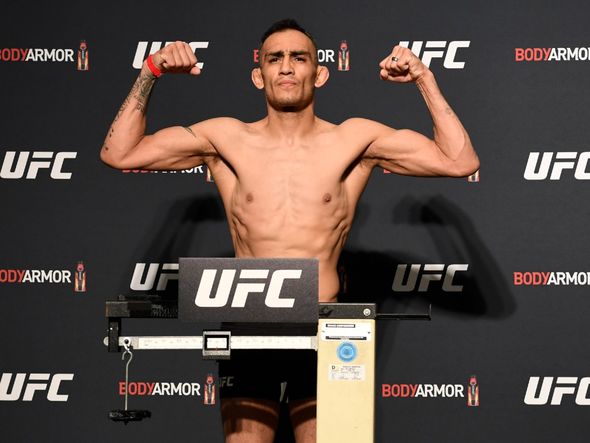 “I’m defending my belt for the third time. This is for the real belt.

“This is not for an interim title, this is for the real championship.”

How much is Tony Ferguson worth?

According to Celebrity Net Worth, Ferguson’s wealth is valued at £1.6million ($2m). 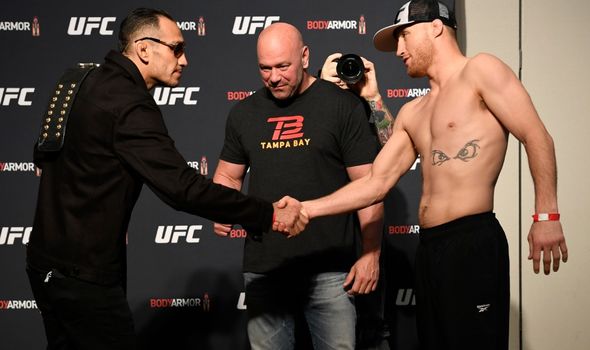 His income is also boosted through UFC bonus payments and his sponsorship deals with the likes of Reebok, RDX Sports and Monster.

UFC 249, meanwhile, has had its critics for going ahead amid the ongoing pandemic but Ferguson hopes it can fill the sporting void.

“Honestly I have nothing against the kid, he’s awesome,” Ferguson added.

“They call him the Human Highlight for a reason.”