The former European champion can immediately boost his world ranking in a new division by defeating Molina to claim the WBC ‘silver’ title at Skydome in Coventry on Saturday night.

Mexican Molina, who previously held the IBF super-welterweight title, has never been stopped in 50 bouts but Eggington is eager to display his punch power to a new crop of rivals.

“I think Sam had that edge taken off him at welterweight because he was too big,” Hennessy told Sky Sports.

“Even though he did tremendously well and was successful, I’ve seen him in the gym a lot and with the extra weight, he’s world class.

“If there’s a big opportunity at middleweight, for sure we would take it.

“But this is a game changer, because it gives us more opportunities with both weights really, and he can do light-middle no problem. Obviously he’s very strong at middle. 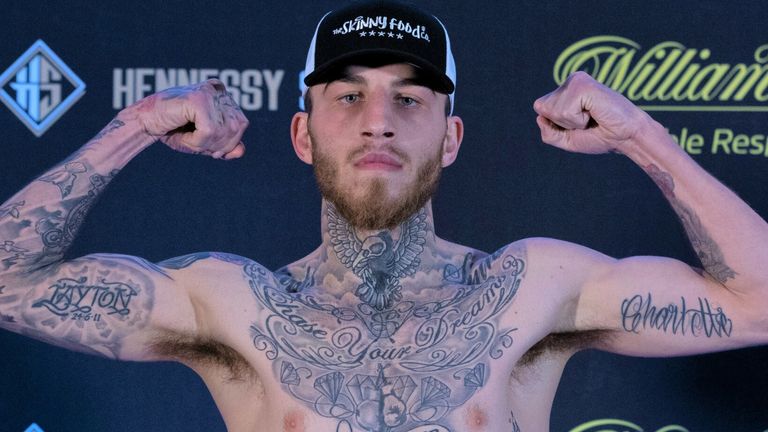 “The form he’s in, the notice he’s had for this, and him being the top of the bill, I wouldn’t be surprised if he was the first man to stop Molina. I really wouldn’t. He wants this badly.”

Ireland’s highly-rated contender Stevie McKenna also returns to action after sparring both Josh Taylor and Jose Ramirez, who will meet in this weekend’s undisputed world title fight in Las Vegas.

“Stevie McKenna is something else, he really is,” said Hennessy. “He’s a unique, special fighter, and he’s going to come through in a big way. 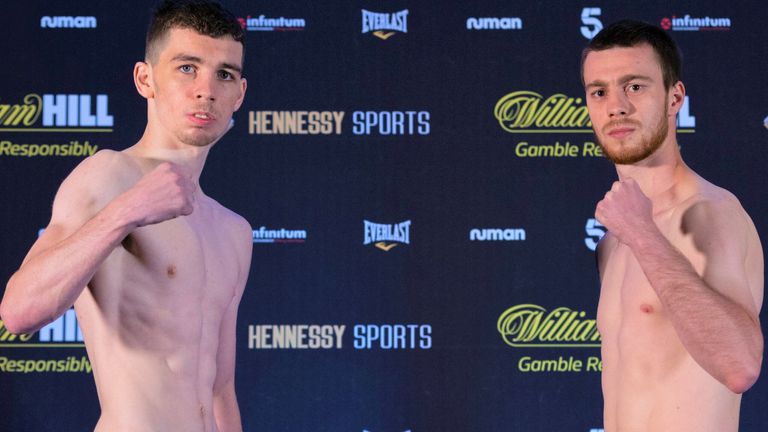 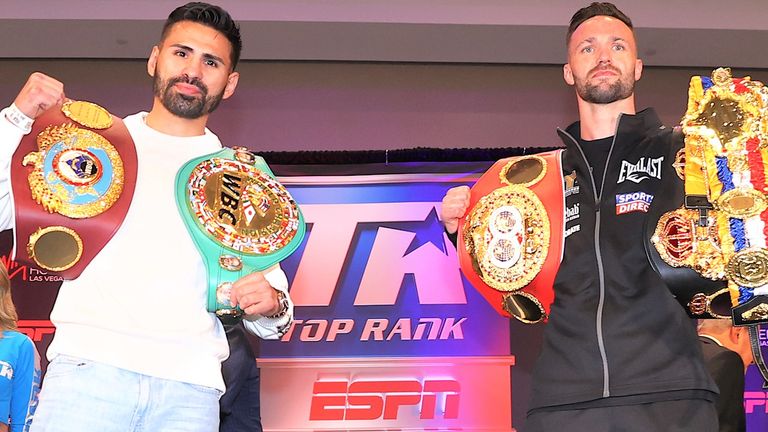 Tommy Welch, the son of former world heavyweight title challenger Scott Welch, will be targeting his second professional win after marking his debut with a knockout victory.

“Tommy is a very explosive young man, very determined,” said Hennessy. “He won national titles himself as a junior and as a youth.

“Took a break from the sport, but has come back better than ever, because even as an amateur he didn’t give it 100 per cent.

“But now it’s the right age for him, he’s still very young in heavyweight terms at 25, and a very exciting, explosive fighter who is also a character.

“With his dad being Scott Welch, it’s quite a story.”