Ronda Rousey has ruled out returning to the WWE on a full-time schedule, stating that it’s not worth performing for f***ing ungrateful’ wrestling fans. Rousey would return, however, doing part time appearances for the company.

The former UFC bantamweight champion’s final act in the WWE was to lose the WWE women’s title at Wrestlemania to Becky Lynch.

She then decided to take a break to start a family with her husband Travis Browne.

There were rumblings she could have returned toward the end of last year, or at this year’s Wrestlemania, but she never did. 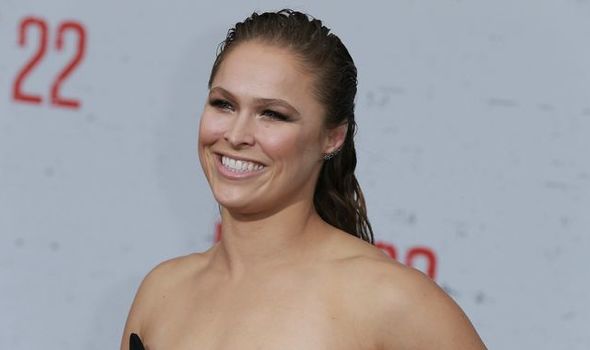 And Rousey doesn’t believe she will ever come back to WWE if the deal is that she has to work a full schedule again, asking herself whether it was worth it.

“It was just not worth it for my family. Because we were eliminating all of our expenses and living this lifestyle, we didn’t need it,” Rousey said on Steve-O’s Wild Ride podcast.

“I love performing. I love the girls. I love being out there, but at the end of the day I was just like f**k these fans, dude.

UFC’s Francis Ngannou talks up showdowns with Joshua and Fury

“My family loves me and they appreciate me. I want all my energy to go into them. So that was my decision at the end of the day.

Rousey, however, did offer appreciation for her time with WWE, whom she’d dreamt of working for when she was a UFC star.

She added: “I love WWE – I had such a great time. I love all the girls in the locker room. Like hell yeah, running out there, having fake fights for fun is just the best thing. 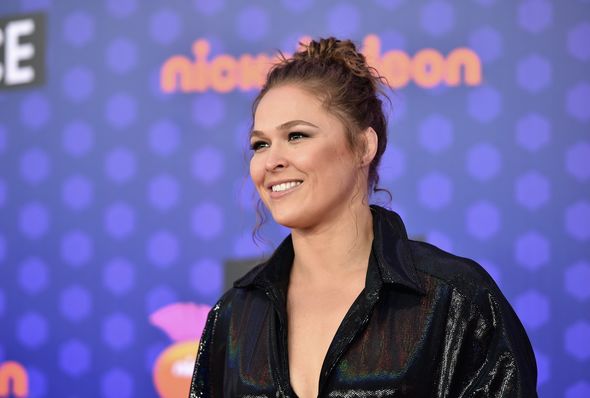 “But I was basically doing it part time, and I was away from home over 200 days out of the year.

“When I did get home, basically I was so sleep deprived because you just don’t have time to lay down, and my back’s broken.

“My bottom vertebrae is broken in half. They got me appraised like a house before I came to WWE, and they’re like, ‘Your back’s broke,’ and I’m like, ‘Oh sh*t, didn’t know that. That explains a lot!'”

“Whenever I was home, I wasn’t even home when I was home.

“I was basically just trying to recover enough to be able to get through the next stint of being gone.”