Rob Gronkowski announced his NFL retirement in 2019 after spending his entire playing career with the New England Patriots. He had long been linked with a move to WWE and will now host this year’s WrestleMania.

“And it’s gonna be too big for just one night. For the 1st time, #WrestleMania will be a 2-NIGHT event.”

The 30-year-old also believes his NFL experience has prepared him for the WWE universe.

“Playing football in the NFL and being around the best of the best has definitely prepared me for WrestleMania,” Gronkowski told Newshub. 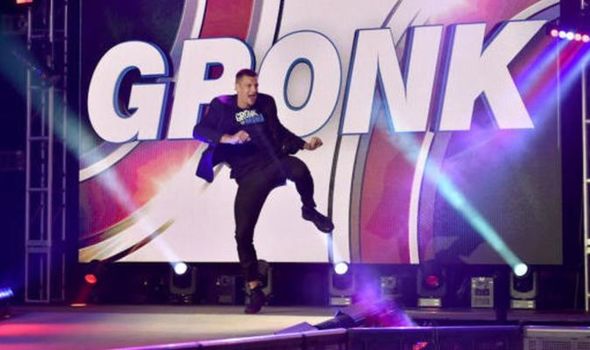 “You can’t just walk out on the field and expect to be ready to compete – you have to practice, work out and know your plays.

“It’s the same thing for WrestleMania. I can’t expect to go out there, and jump off the top rope or cut a promo. Everything is about practice and that’s what I’ve taken from my time in the NFL.

“If you want to be great in any industry, you have to do the work and prepare.

“In the time I have been with WWE, I can see the superstars are the same way and they want it just as bad.” 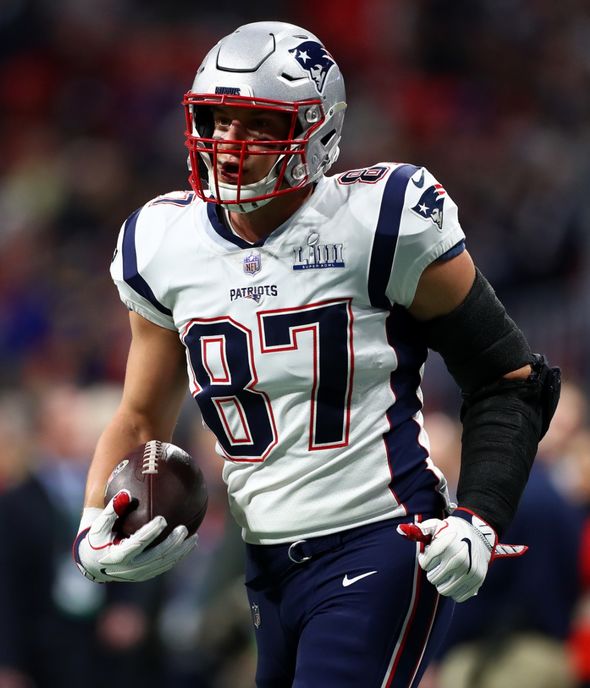 How much is Rob Gronkowski worth?

Gronkowski was drafted by the Patriots in 2010 and his rookie contract was worth $4.4million over 4 years with a $1.76m signing bonus.

However, just two years into his rookie deal, the New England team handed him a lucrative six-year extension worth $54m in total.

The 2018 season turned out to be Gronkowski’s final one in the NFL, with Over The Cap reporting that he took home a salary of $8m, plus an additional $2m in bonuses.

His wealth is further boosted by lucrative endorsement deals with the likes of Tide, JetBlue, Monster Energy, BodyArmor SuperDrink and Dunkin’ Donuts.

The New York-native is also close to agreeing a deal to join WWE. 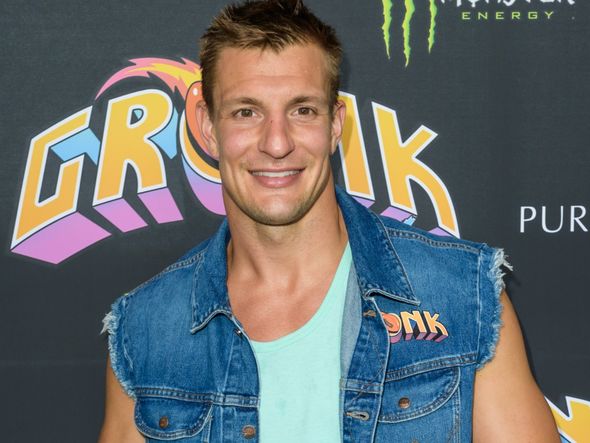 According to The Street, Gronkowski has an estimated net worth of $40m.

Despite collecting vast amounts of money throughout his career, the former tight end has insisted in the past that he refrains from spending his NFL earnings.

In his 2015 book, It’s Good to be Gronk, he wrote: “To this day, I still haven’t touched one dime of my signing bonus or NFL contract money.

“I live off my marketing money and haven’t blown it on any big-money expensive cars, expensive jewellery or tattoos and still wear my favourite pair of jeans from high school.”