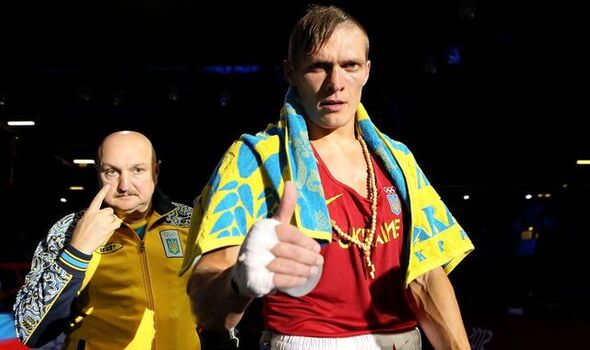 Former welterweight world champion, Shawn Porter, beat Oleksandr Usyk in the amateurs and is vowing to upload the fight video if he can find the footage and get permission from the Ukrainian. The contest took place in December 2006 when both men were just 20 years old.

At the time, the unified heavyweight champion fought at 165lbs, yet reports suggest that he is currently sitting around the 250lb mark at 35 years old. Porter won a narrow points decision on the old computer point system where judges pressed a button to register a point every time a clean blow was landed.

Speaking to K.O. Artists Sports about the fight, Porter said: “It was a boxing match man, four two-minute rounds. We were fighting on the computer points system. Most of you guys don’t know much about it. I wouldn’t even try to explain it right now. It was very close, it was a two-point spread or something, it was close.”

He continued: “I’ve said it multiple times, if I ever come across that video the first thing, I’ll do is hit up Usyk, make sure he’s okay with us putting it out and try figure out a way for us to both make money putting it out cause it’s four two-minute rounds. It’s quick, but there is greatness within it. I promise you.” 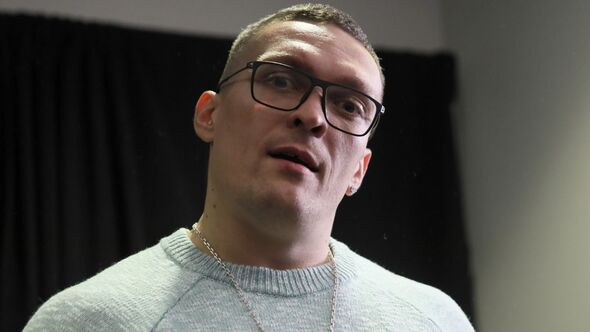 If the video ends up getting released, it could be something that may pique Anthony Joshua’s interest. AJ and Usyk are currently preparing for their rematch on August 20 at the King Abdullah Sport City in Jeddah, Saudi Arabia. In their first contest, the Ukrainian comfortably outpointed AJ on home soil at the Tottenham Hotspur Stadium in London.

Joshua was widely criticised by many in the boxing world for being ‘too timid’ in the inaugural encounter and is expected to adopt a more aggressive approach to the rematch under new trainer Robert Garcia. Porter – like most – believes Joshua’s best chance of victory is through putting his size and strength advantage to good use in the second fight.

Inside Usyk’s intense training camp ahead of Joshua rematch 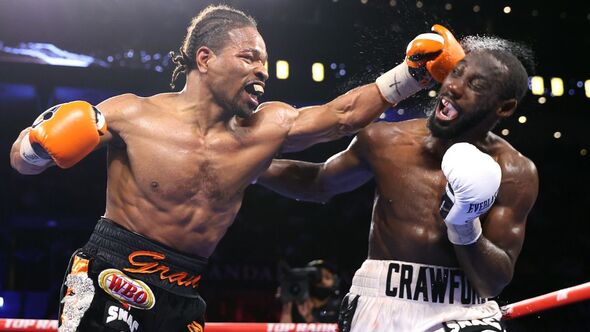 He added: “I think that having Robert Garcia in the corner, it works because Joshua has to be offensive in this fight. I think if he’s offensive and stays offensive he beats Usyk. He’s big and he’s got some skill. I don’t think he was able to implement his size along with the skill in the fight.

“Him trying to be skilful, he held back his offence and obviously in turn was unable to use his size. So, I think for him, they’ve all got to work together. He’s got to be offensive, he can’t be afraid to get hit, and he’s got to use his size, that’s it.”