Muhammad Ali’s son says that his legendary father would have ‘kicked Mike Tyson’s butt’, days after Anthony Joshua opined that the youngest heavyweight world champion would have beaten The Greatest if they two ever fought.

Joshua said earlier this week that Tyson would have beaten Ali because Ali wasn’t as strong as Tyson.

But Muhammad Ali Jr says that Tyson wouldn’t have been able to 15 rounds like the old school fighters. 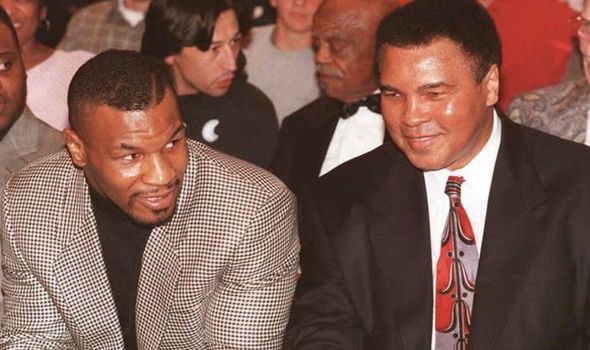 “He’s not a boxer. He’s a street fighter. He’s a knockout artist. He can never hold up to my father!”

Joshua previously said: “It’s quite interesting because in the era of Muhammad Ali’s heavyweight reign, the heavyweights were ranked as the cruiserweights of the Mike Tyson era.

“So Muhammad Ali wouldn’t have been a fully fledged heavyweight.

“So let’s say we bulked Muhammad Ali up and put size and strength to him, I truly believe Mike Tyson would’ve won.

“The reason being when you watch the fight with Joe Frazier and Muhammad Ali, you see a certain Tyson-esque to Frazier’s style. 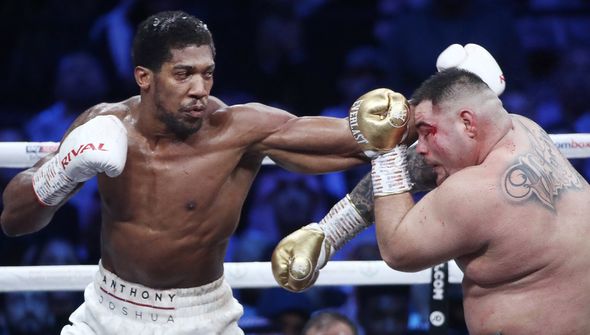 “Tyson used to study Joe Frazier. The moving, the hooks. He managed to put Ali down in the fight, it was a very tough fight for Ali.

“So I think that Mike Tyson would’ve won, in my humble opinion.”

But even Tyson disagreed with Joshua.

“I know it’s a fantasy game. Most likely I would win the fantasy,” he said.

“I wouldn’t win the real fight. Ali’s the greatest there’s ever been.”