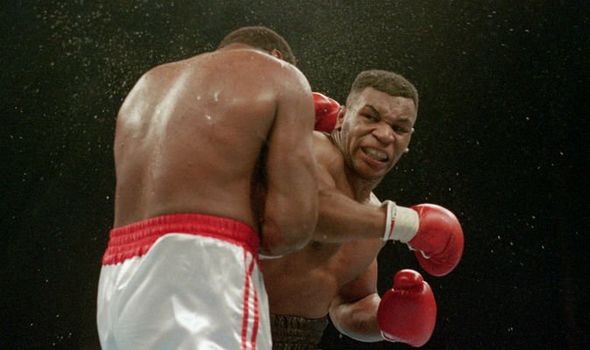 Deontay Wilder wouldn’t last a minute in the ring with a Mike Tyson, according to the former undisputed heavyweight champion’s old coach Jeff Fenech. Over the last two years, the boxing world has been debating who would win a fantasy fight between the pair.

Much of the intrigue in the fantasy bout stems from the pair’s ridiculous knockout power, with Wilder regarded by many as the hardest-hitting heavyweight since ‘Iron Mike’.

Wilder’s mesmerising record attests to that fact, with the American knocking out all but one of his 41 professional opponents.

In fact, the Olympic bronze medallist firmly believes he would’ve got the better of Tyson if they fought in the same era.

Speaking after his knockout victory over Luis Ortiz last November, he said: “What I do is not textbook, you can’t really reach it and that’s what makes me unique and different to other fighters.

JUST IN: Anthony Joshua explains why he didn’t mock Wilder after Fury loss 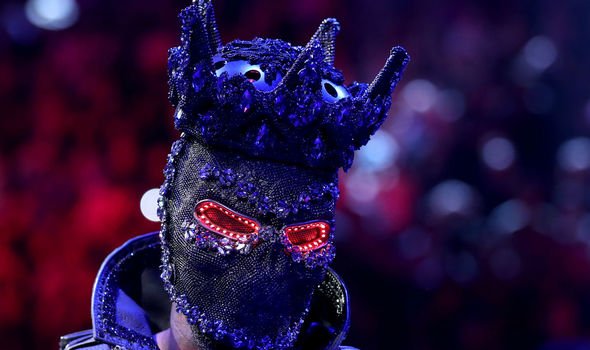 I’d guarantee that if Mike Tyson trained for six weeks, he’d knock Wilder out in a minute

“At this point in time I’ve earned my due respect and credit. I am the hardest-hitting puncher in boxing history, period, and I’ve earned that.”

Fenech disagrees with the notion that Wilder would best Tyson and firmly believes ‘The Baddest Man on the Planet’ would mop the floor with the former WBC heavyweight champion at the ripe old age of 53.

“Boxing’s not the same now. I’d guarantee that if Mike Tyson trained for six weeks, he’d knock Wilder out in a minute,” Fenech told Sporting News.

“He would hit them. If these guys are getting knocked out by Tyson Fury – who’s a great fighter, but not a huge puncher – Tyson would kill these guys.

“They’re not on the same level today.”

Despite being significantly shorter than the likes of Wilder, Fury and Anthony Joshua, Fenech firmly believes a prime Tyson would run riot in the today’s heavyweight division.

He added: “Mike today, I reckon if he trained he could still beat these guys.

“Fury’s got these other skills, but Deontay Wilder’s got a punch and nothing else. If you punch him, it’s over. And Mike don’t miss.” 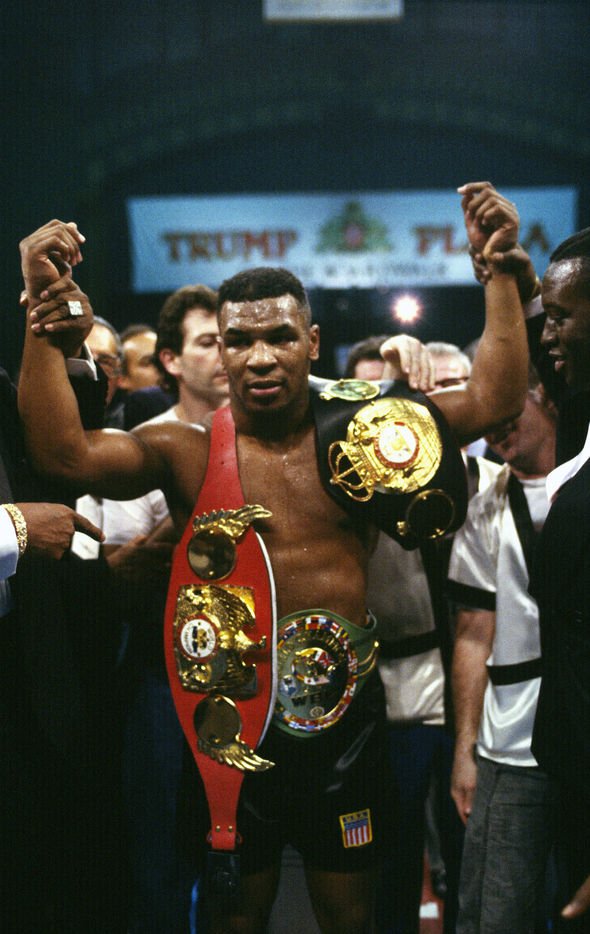 Wilder and Fury, 34 and 31 respectively, are set to renew their rivalry in Las Vegas in the autumn.

Their third meeting was initially slated to take place in July but has been delayed until October due to the coronavirus outbreak.

A date for their trilogy fight has not yet been announced, although it’s been reported they will lock horns on October 3.