Mike Tyson has been warned against making a boxing return by heavyweight legend George Foreman. Iron Mike has been retired since 2005 when he lost to Kevin McBride.

Tyson is one of the greatest heavyweights of all time and became the youngest to win a world champion aged 20 in 1986.

But at 53, Tyson is considering returning to boxing by fighting in exhibition bouts for charity.

Foreman, who made a comeback to the sport 10 years after he retired in the 1990s, is against the idea, however.

JUST IN: Mike Tyson explains why Floyd Mayweather can become a great trainer 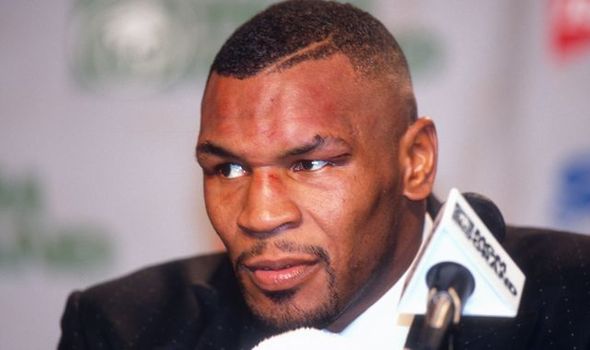 “He is in the Hall of Fame and was a mighty puncher.”

Tyson mentioned last week that he was still keeping in peak physical condition but was in pain because of it.

“I’ve been hitting the mitts for the last week,” he said.

“That’s been tough, my body is really jacked up and really sore from hitting the mitts.

“I’ve been working out, I’ve been trying to get in the ring, I think I’m going to box some exhibitions and get in shape.

“I want to go to the gym and get in shape to be able to box three or four-round exhibitions for some charities and stuff. 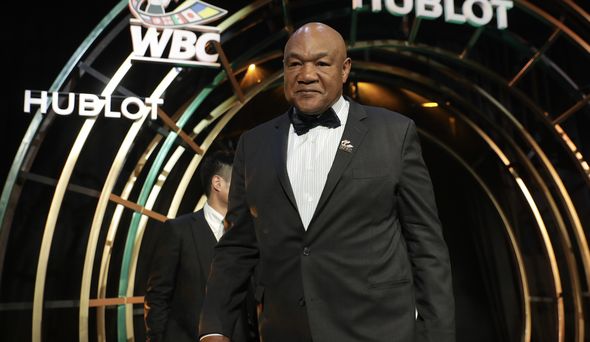 “Some charity exhibitions, make some money, help some homeless and drug-affected motherf***er like me.

“Then I start my day with the boxing thing, I go in there and hit the mitts, 30 minutes, 25 minutes, start getting in better condition.

“I’m start to put those combinations together.