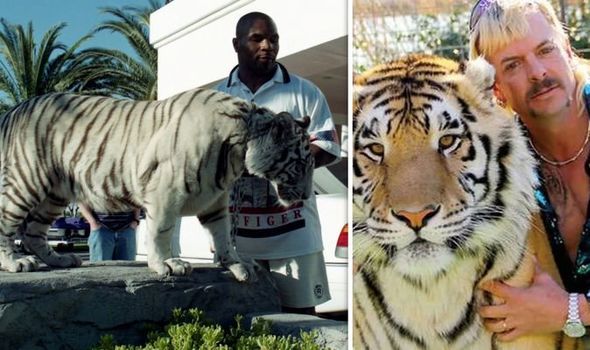 Mike Tyson admits he was wrong to own tigers and that there’s no way to domesticate them after the release of Netflix series Tiger King. Tyson owned three Bengal tigers when he was a heavyweight boxer and used to sleep with them in his bed.

But he revealed how he had to pay a woman £250,000 after one took her arm off and that it was a mistake to own them as pets.

“I was foolish,” he said. “There’s no way you can domesticate these cats 100 per cent, no way that’s going to happen.

“They’ll kill you by accident, especially when you’re playing rough with them and you’re punching them back. They get hyped up, hit you back and you’re dead.

“I used to sleep with them. I’m just happy I educated myself, it was late but I was doing the wrong s***. I shouldn’t have had them in my house, believing they were domesticated – I was wrong.”

Tiger King is currently the number one trending show on Netflix and details the big cat business in America. 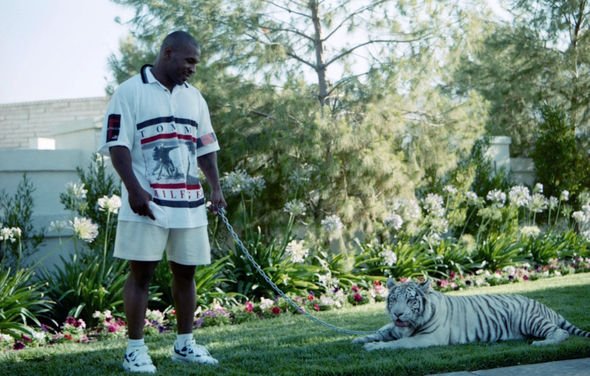 Tiger Joe is the documentary’s star and the main story line revolves around his feud with Carole Baskin.

“The tiger didn’t know the lady, so it was a bad accident,” added Tyson.

“They tried to [sue me] until they found out she tried to jump over the fence. 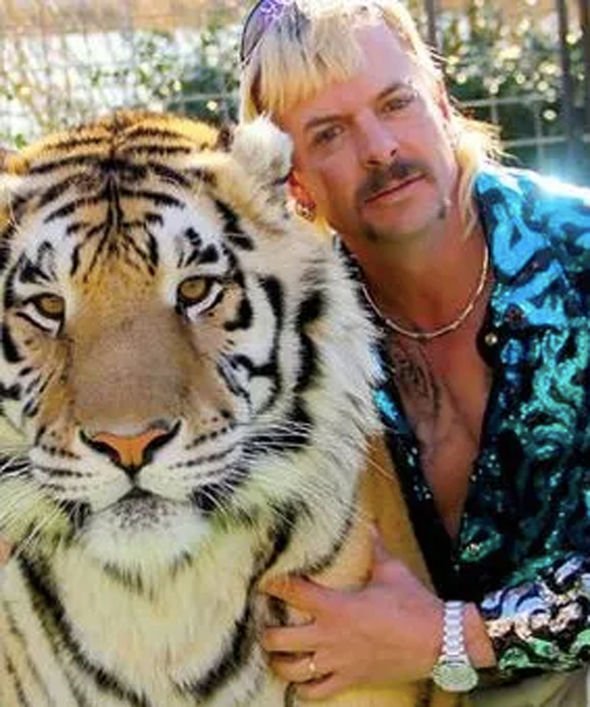 “You couldn’t believe what they can do to a person’s flesh. I had no idea.

“They are incredibly quick for being up to 600lb. They kill you in like three seconds with one swing.”