Floyd Mayweather reveals he WILL face Deji – the brother of YouTuber KSI – at a Dubai exhibition in November… but the boxing icon admits he has NO IDEA who the internet star is!

Floyd Mayweather has finally confirmed he will face Deji Olatunji – the brother of YouTuber KSI – at his Dubai exhibition in November, but admitted he was unsure of who the internet personality was.

‘Money’ has been mapping out his plans for the next year, with the boxing icon set to face a number of fighters in various exhibition matches – starting with this weekend’s fight against Japanese MMA star Mikuru Asakura – which is set to land him around £18million for a nine-minute contest.

Sportsmail spoke exclusively to Mayweather this week, where the veteran revealed he is in line to face Conor McGregor in a rematch in 2023, but before that he will fight in Japan against Asakura and then in Dubai – with his opponent now confirmed as Deji. 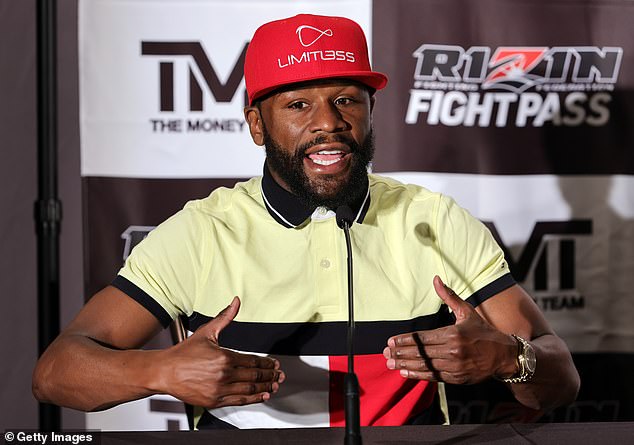 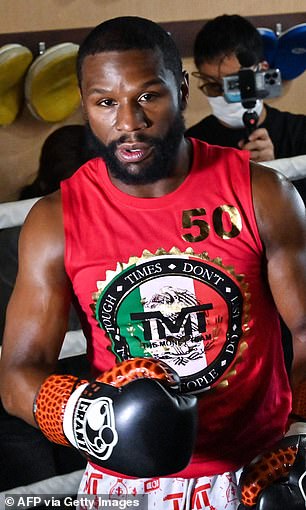 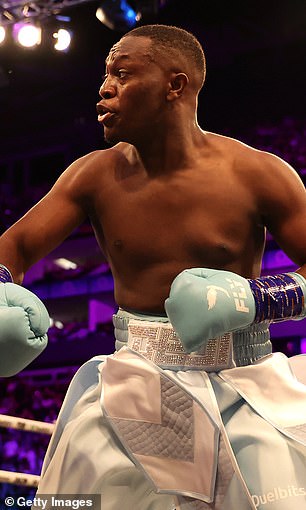 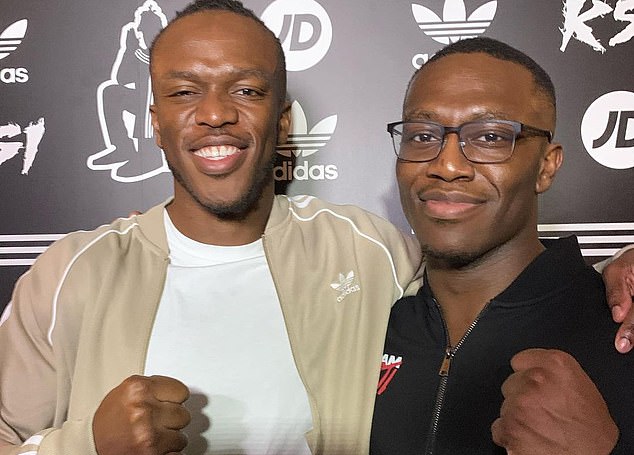 But speaking to TMZ, he showed that he does not have too much knowledge about Deji and asked for clarification on his name.

‘Then I’ve got one with the guy Deji,’ he said, ‘I want to make sure I’m saying it right, it’s Deji right?

‘We will be doing an exhibition in Dubai at the Coca-Cola Arena, that is in November.’

Deji fought on the undercard of brother KSI’s event in August – winning against social media star Fousey. He had previously lost his first three fights against Jake Paul (on the undercard of Logan Paul vs KSI), Vinnie Hacker and Alex Wassabi.

He is now set for a major step up as he looks to trouble one of boxing’s all-time greats who won all 50 of his fights as a professional. 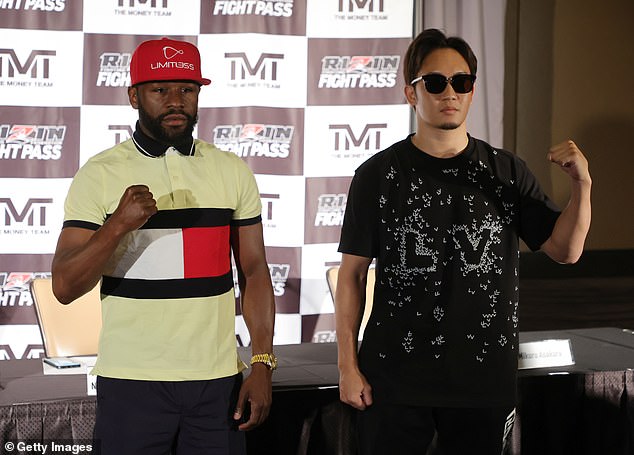 ‘I’m not really going to get in the ring anymore.’ he said. ‘I had a great career, 20-something years in the ring, fighting the best fighters I could possibly fight.

‘I’ve done great numbers and I had a great team behind me, but now I’m just out here doing smart exhibitions and they’re still very lucrative, but I’m enjoying myself.’ 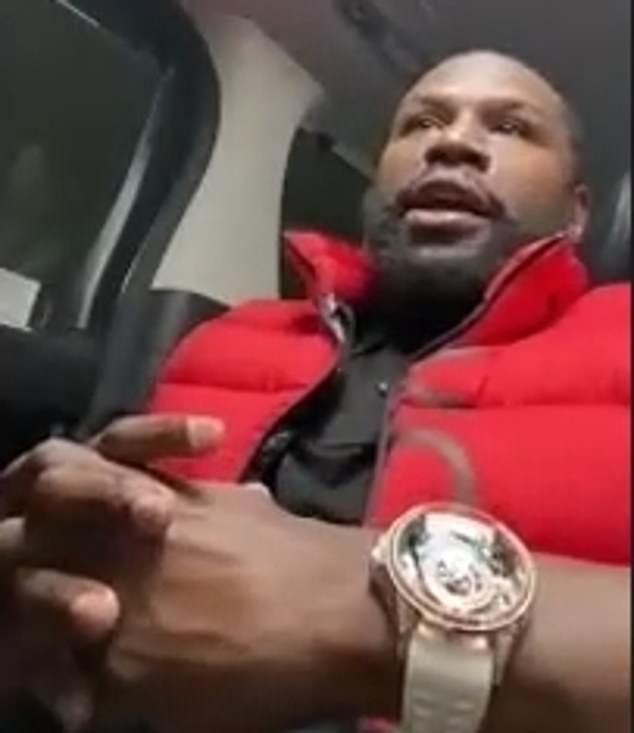 In his interview with Sportsmail, he stressed he was looking to take as little damage as possible in his exhibition fights – and would continue setting up these bouts as long as he was not facing a dangerous opponent.

‘They give me different names and I am just like “yo, lets make it happen”, he said.

‘It’s about working smarter, not harder and I am getting smarter in life. I had a great career because the less you get hit the longer you last.’

He finished by saying: ‘As long as I am not taking any punches I am going to keep doing exhibitions and have fun.’