Logan Paul clashes with former Pound-for-Pound boxer Floyd Mayweather on Saturday night, with the YouTuber making just his third appearance in the ring. The social media star, who has more than 23million YouTube subscribers, has reportedly dated four famous women over the past five years.

Paul has grown increasingly popular among Gen-Z’ers over the past few years.

He took his talents on social media to new heights when he launched his boxing career.

His 2018 high-profile grudge fight against fellow YouTuber KSI ended in a draw, before losing the rematch in 2019.

Now, he’s testing himself against Mayweather for – what’s expected to be – a big payday. 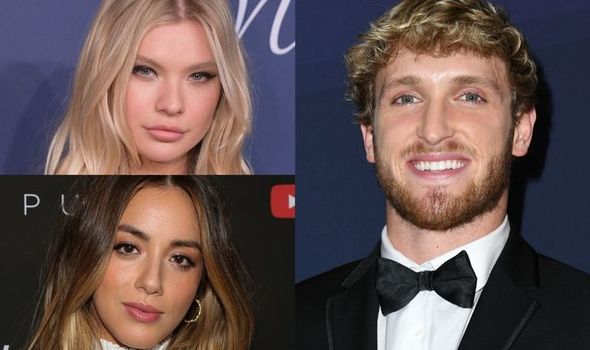 Paul has dated a number of women over the past few years, but is currently single, according to reports.

His most recent girlfriend was Josie Canseco – until they parted ways at the end of 2020.

Canseco is a former Playboy model, and has walked the catwalk for Victoria’s Secret.

They were first seen together in January 2020, and she subsequently featured in a number of Paul’s YouTube videos.

Before Canseco, Paul was in a relationship with actress Chloe Bennet.

Bennet is best known as playing the role of Daisy Johnson in the TV show Marvel’s Agents of S.H.I.E.L.D.

They were seeing each other for three months in 2018, before eventually splitting.

After rumours started circulating that she was dating Paul, one fan asked her on Twitter “why you would do that”?

She responded: “Cause he’s kind, creative, funny, vibrantly curious about life, weird as f*** in all the best ways, a big dork, and he’s one of my best friends. 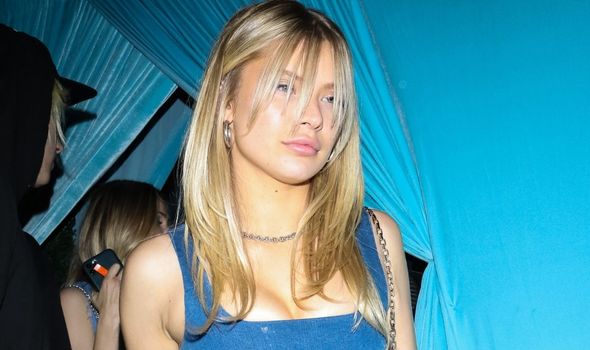 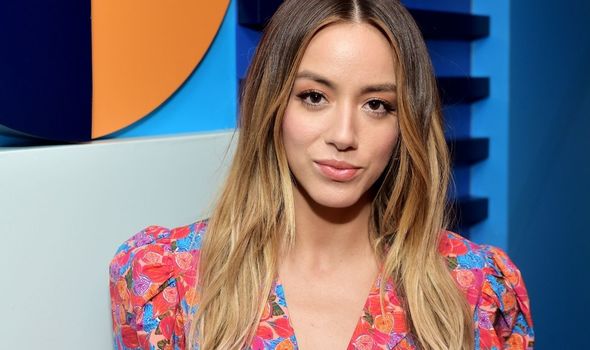 “It doesn’t make sense to a lot of people, but it doesn’t have too [sic].

“He’s changed my life for the better and I’ve done the same for him.”

Two years earlier, Paul was in his longest relationship yet, with actress Jessica Serfaty.

The pair often appeared in Paul’s YouTube videos, and they were together for about two years.

It’s not clear why they split, however.

Most of their relationship was visible online, seeing as they both have a huge social following.

But, their relationship lasted fewer than 12 months.