Lawrence Okolie can size up Krzysztof Glowacki for the first time ahead of their world title fight at Thursday’s press conference – watch a live stream from 1.45pm.

The WBO cruiserweight championship is at stake on Saturday night, live on Sky Sports.

The undefeated Okolie is taking a major step up to world level against a rugged, veteran Polish rival whose only losses have come against Mairis Briedis and Oleksandr Usyk. 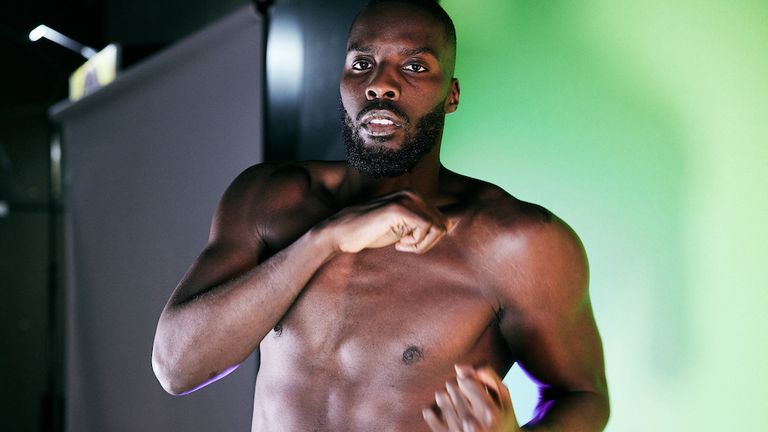 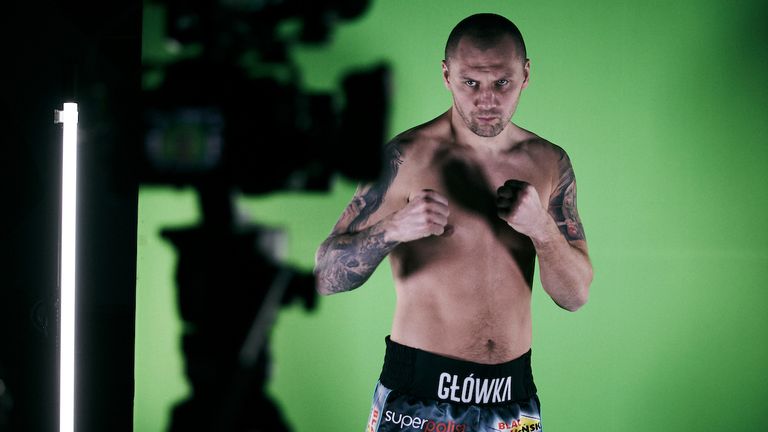 Okolie is already boldly talking about stepping up a division: “I think I’ll be a lot more explosive as a heavyweight.

“I owe it to myself to win this fight and have some unification matches, so I can say I’ve cemented my legacy on Saturday by being British, Commonwealth, European and world champion, however, for me it’s not enough to have a cabinet full of those belts.

“I want WBO and IBF and WBC and WBA, so we’ll see how many I can grab while I can still make the weight, and then we’ll move up.”