‘I want to fight against Manny Pacquiao… why doesn’t Qatar host?’: Amir Khan calls out former training partner for huge post-coronavirus bout in the Middle East

British boxing hero Amir Khan has called out Manny Pacquiao to fight him in a huge post-coronavirus bout in Qatar.

Khan, now 33, has not fought since beating Billy Dib in Saudi Arabia last summer and is now chasing his next pay-day against a far more difficult opponent.

‘I like to box… I’d love to continue boxing, and whenever I see my trophies and my achievements, it boosts me even more [to continue in the sport].’ he told beIN Sports. 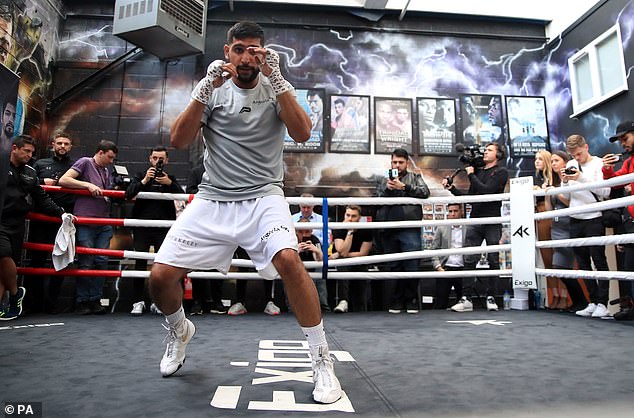 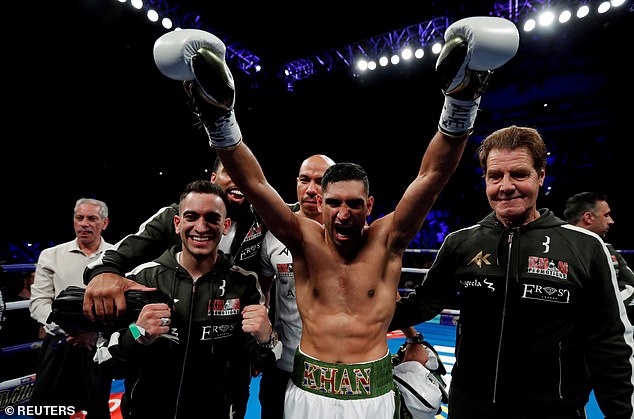 ‘Why don’t Qatar host the event, as it’s already prepared for the 2022 World Cup? I love Qatar and I loved my last stay there.’

Pacquiao has previously been a training partner of Khan’s, but now the Brit wants to take on one of boxing’s greats in an official bout. 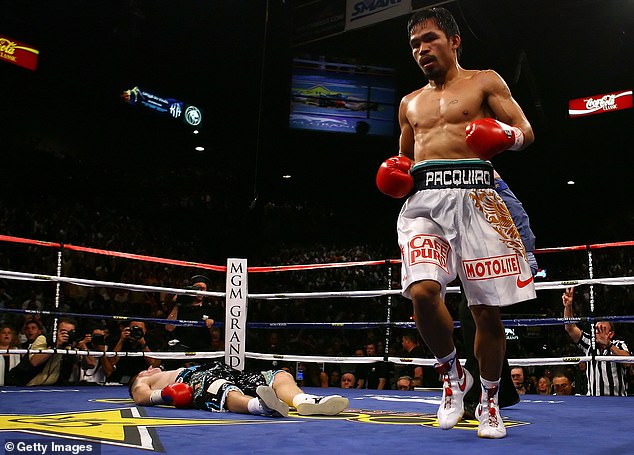 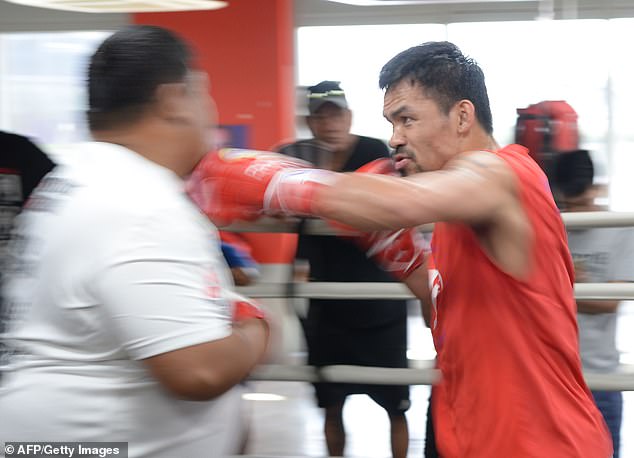