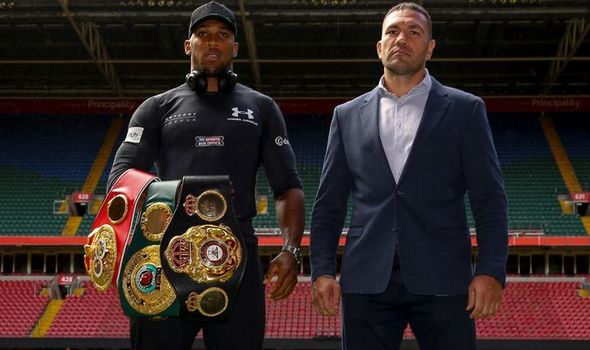 Chris Eubank has tipped Kubrat Pulev to beat Anthony Joshua when the pair clash at the O2 Arena in December. Joshua last fought in December 2019 when he reclaimed the IBF, WBA, WBO and IBO titles from Andy Ruiz Jr.

The 31-year-old claimed a unanimous points victory in Saudi Arabia, six months after he lost the belts to the Mexican in New York.

Eubank admits he didn’t think Joshua would win the rematch, but was impressed with the intelligence shown by his compatriot in the ring.

However, the former middleweight champion does not expect him to come out on top against Bulgaria’s Pulev.

Joshua is used to having huge crowds cheering him on and Eubank has no doubts he would be the favourite in normal circumstances. 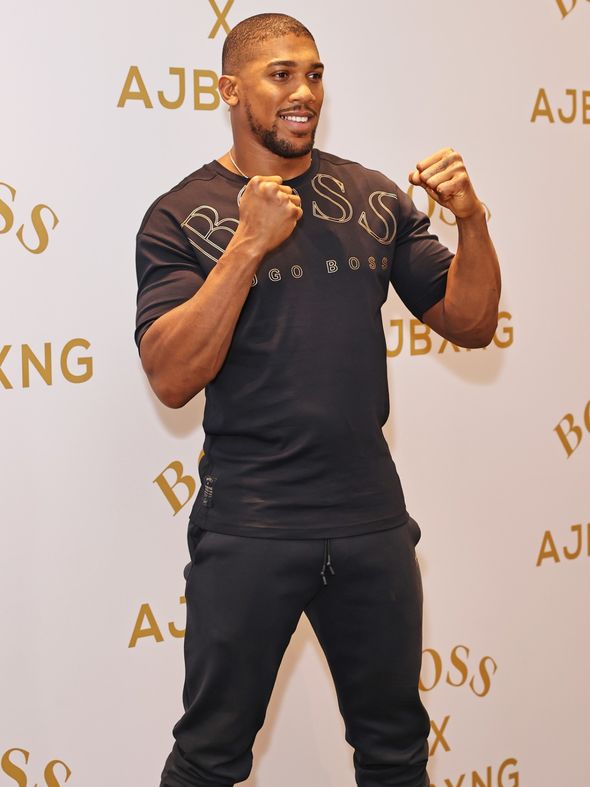 But with the COVID-19 pandemic affecting the fighters’ preparations, plus the lack of atmosphere without fans, Eubank feels Pulev could get the better of Joshua.

“There are a few important variables that are important in this fight,” Eubank told Express Sport.

“Firstly, the way each fighter internalises this pandemic is an issue on top of what the fighters already have to manage.

“So much already depends upon this fight; the covid factor adds an extra dimension to what in isolation is always harrowing. 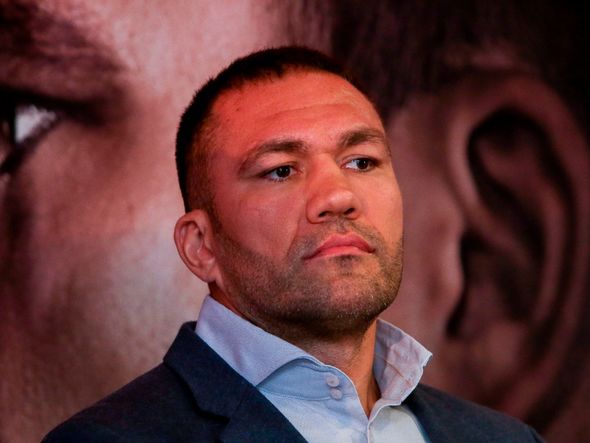 “There’s the uncertainty of their own health with all the conflicting and confusing messages from all the theorists and experts.

“On top of this there’s no audience which eliminates atmosphere which in turn makes bare the energy of hype which will clearly expose the truth about a fighter’s true ability.

“In short, if the atmosphere and anticipation is not in the air, then it can leave the fighters to carry the expectation of an audience and that is a gargantuan amount of pressure.

“All things being normal, AJ has the better boxing IQ as proven in his contest against Andy Ruiz Jr, in a rematch I couldn’t see him winning because I thought he would try to use his power. 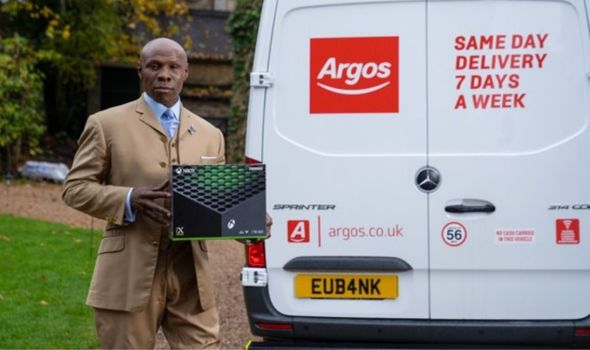 “Instead, he used his boxing IQ and took the championship titles back in impressive boxing form. If all is normal then AJ is no doubt the favourite.

“But because nothing is normal in these peculiar times, I suspect Pulev might win this fight and if I were a betting man, which I’m not, that’s where my money would be.”

While fans and Eubank await the outcome of Joshua vs Pulev, the 54-year-old has been recruited by Argos to deliver the first batch of Xbox Series X consoles.

The new consoles will launch on Tuesday, November 10, with Eubank and a team of ex-boxers delivering the first units at 12.01am.

Eubank said: “As one of the fastest and most powerful boxers in history, it only feels natural to deliver one of these mighty consoles more quickly than anyone else is able to… beating them to the punch, if you will.

“This year has been a tough one, and I’m stupendously excited to be teaming up with my fellow ex-boxers to give winners across the nation a truly champion experience!”

To celebrate the launch of the new Xbox Series X, Argos is offering fans the chance to win the highly-anticipated new console, delivered by Eubank and his team of ex-boxers at 12.01am on launch day.

Fans can enter the competition here.