Johnny Nelson is not convinced that Anthony Joshua vs Tyson Fury will get over the line. The boxer-turned-pundit believes it will be ‘petty stuff’ like ticket allocations, whose name is first on the billing, and who is allowed to post what on social media that will put a halt to the fight.

Joshua and Fury appear to be close to finalising a deal to face each other at the Principality Stadium in Cardiff, Wales on December 3. Fury was initially in talks to stage the first undisputed heavyweight unification clash of the four-belt era with Oleksandr Usyk but the fight fell through after the Ukrainian ruled himself out until 2023.

With Fury keen to fight at the back end of the year, he offered Joshua a shot at his WBC title over social media and the rest is history. But Nelson is sceptical about the fight’s chances.

“I’m not confident if I’m honest,” Nelson told the Metro. “My feeling is, we have heard it from both fighters now, we have heard things from both camps. Tyson put the offer out there, we don’t know whether it was a bluff or not, and Anthony Joshua took it. They have agreed it.” 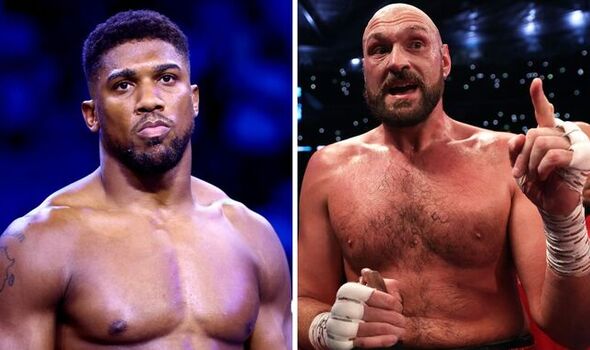 He added: “It could be petty stuff like ticket allocation, whose name is first, who is allowed to post what on social media. Petty stuff. And when it comes to that sort of stuff, these can be deal breakers.”

Frank Warren sent the final contracts to AJ’s camp last Friday and has set a deadline for the end of this week to receive a response. It is yet to be disclosed whether Warren has got the paperwork back but both fighters are clearly keen to make it happen. 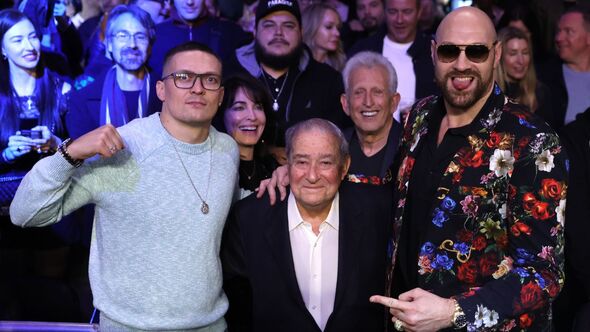 Joshua has even agreed to a 60/40 split in Fury’s favour despite being the consensus cash cow. The final major hurdle to overcome is the television situation with both promoters looking for a viable agreement that can appease their rival broadcast partners.

AJ has a long-term exclusive deal with DAZN – who is also in contract with Matchroom Boxing – while Fury is committed to Queensbury Promotion’s broadcaster BT Sport. Eddie Hearn has suggested that they will look to secure a joint DAZN/BT Sport PPV and has been in talks with Frank Warren’s son George about striking a deal.