There are few fighters in boxing having to shoulder the frustration carried by Joshua Buatsi at the moment. Coronavirus has hit the sport hard, but the Olympic bronze medallist knows that once it’s back up and running, he’ll be first to receive a call.

“It hasn’t been great having two fights postponed because of unforeseen circumstances, one I was ill and now the coronavirus,” Buatsi told Express Sport.

“I can’t blame it on anything, I’ve just got to take it on the chin. I’m working as best as I can with the daily allowance that we’ve got.

“Whether that’s a long run outside, some circuits outside, I’ve got some kettlebells, just a few different bits of equipment.” 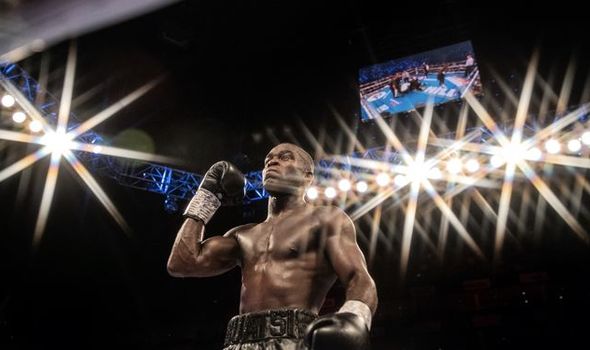 Buatsi’s promoter Eddie Hearn had scheduled in a fight for Buatsi on a card featuring Katie Taylor and Anthony Crolla back in November.

His 13th professional challenge was supposed to come against Blake Caparello, but the south Londoner became struck down with illness a couple of weeks before the fight.

And late last month on the undercard of Josh Kelly’s European title clash with David Avanesyan, Buatsi was supposed to make his return. But the card was cancelled because of the coronavirus.

Buatsi, one of the brightest British talents in the game, now hasn’t fought since a seventh-round KO win over Ryan Ford back in August.

But Buatsi is still quickly rising the ranks, and could soon find himself in a position to fight WBA light-heavyweight world champion Dimitry Bivol, though small goals are what keeps the 27-year-old motivated.

“Ideally I want to be on that first card back,” he says. “Even if it’s behind closed doors, it’s important to get the rounds in, go through that whole process.

“I’ve always had small goals, if I’m honest with you. All these people have big goals, five and ten-year plans. I’ve never been that guy. 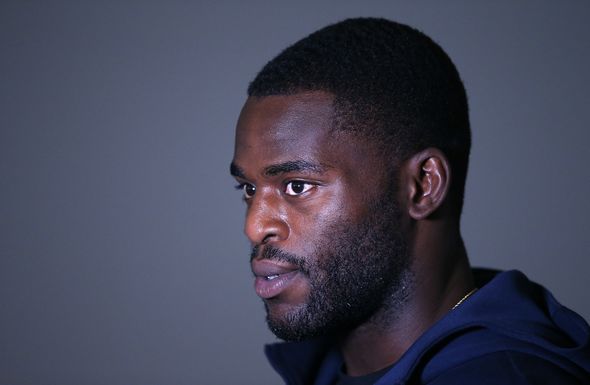 “When I started boxing I thought right I want to have a fight and win it. And that was it. I had to win that fight.

“Things have worked out great. I went to the Olympics… these are my wildest dreams, even saying ‘I’m going to be an Olympian’.”

“Don’t get it twisted, though. I still want to win world titles, that goes without saying.”

Over British boxing’s boom period in the last 10 years, we’ve seen champions such as Carl Froch, George Groves, Tony Bellew, David Haye come and go, while fighters like Carl Frampton, Kell Brook and Amir Khan look to be running down the final stretches of their careers.

Out of the last Team GB squad came fighters like Buatsi, Josh Kelly, Lawrence Okolie and Joe Cordina – all signed with Matchroom and all undefeated as pros.

Buatsi admits that although confidence has been within him since he was a 15-year-old novice boxer, he hasn’t been down the path those British greats have been – and so can’t really know if he’ll sink or swim when it comes to it.

He looks back on a conversation he had with current WBA, WBO and IBF world heavyweight champion Anthony Joshua earlier this week.

“We haven’t walked that walk, yet,” Buatsi says. 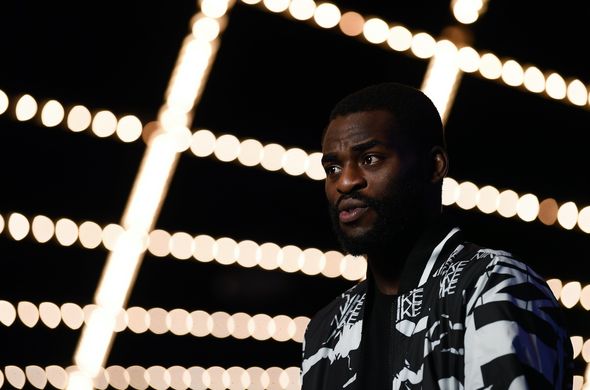 If you think it’s not real, it’s happening, people are dying from this

“It’s funny I was talking to big Josh yesterday and I said something to him and he goes ‘do you think you can do this when the stakes are high?’

“I’ll only find out when it happens. He said to me ‘I have every confidence you will do it’ and I just said ‘I really hope so’.

“We’re really good fighters, we’re good guys too. People will always tell me ‘you’re good, you’ll do this and do that’ but it hasn’t happened just yet, I’ve got to take this one fight at a time. 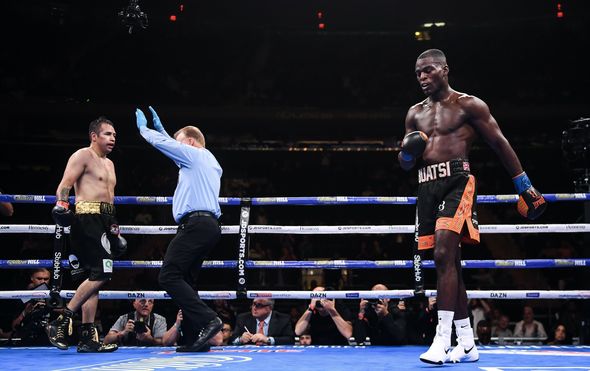 “I’m optimistic and positive but I’m not going to get carried away by thinking of something that I haven’t even done yet.”

Growing up, however, Buatsi watched fighters from the era before his, gaining inspiration from the dynamic heavyweights of the 1960s, 70s and 80s.

He says: “I watched a lot of Muhammad Ali’s generation, so Ali, Joe Frazier, Ken Norton, Larry Holmes and George Foreman. I’m not a heavyweight myself but those are the fighters I enjoyed a lot and to this day I still watch them.

“It’s intriguing, I’ve been captivated by that generation when there was one belt, so if you were the champion you had to fight the best, the fights were always good.” 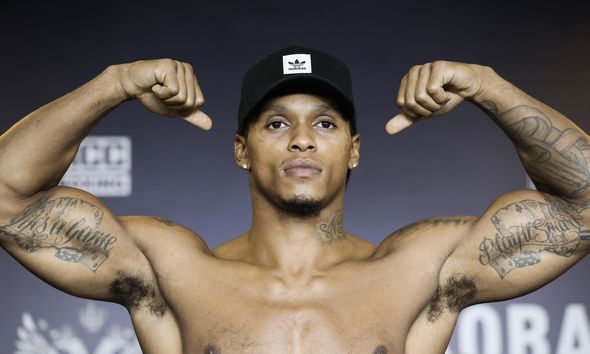 Buatsi also made sure an important subject was touched upon before the conversation’s end.

Recently, his much talked-about but friendly light-heavyweight rival Anthony Yarde, promoted by Frank Warren, has endured tragedy like no other because of the coronavirus.

Both his father and grandmother passed away, and Buatsi wants to makes it clear how dangerous the virus is and can be. It’s not just cancelling fights, it’s killing people.

“If I were to send a message to just boxing people and I’d say ‘someone in our industry has been affected by it, it’s real’,” he said.

“Someone in the industry, well-known, has lost two family members, so if you think it’s not real, it’s happening, people are dying from this. Our thoughts are with them, my heart goes out to him, we’re in the same sport and division… I couldn’t think of anything worse.”