Anthony Joshua is increasingly hopeful all the heavyweight titles will be on the line if he fights Tyson Fury after making contact with Oleksandr Usyk’s team in an effort to resolve the political mess around the WBO belt.

The WBO have mandated that Joshua must fight Usyk next or else vacate their title, which remains a complication in the dealings to make a showdown for the undisputed crown with WBC champion Fury.

However, Joshua, who holds the IBF, WBA, WBO and IBO belts, has received indications that Usyk is now willing to wait for his shot. 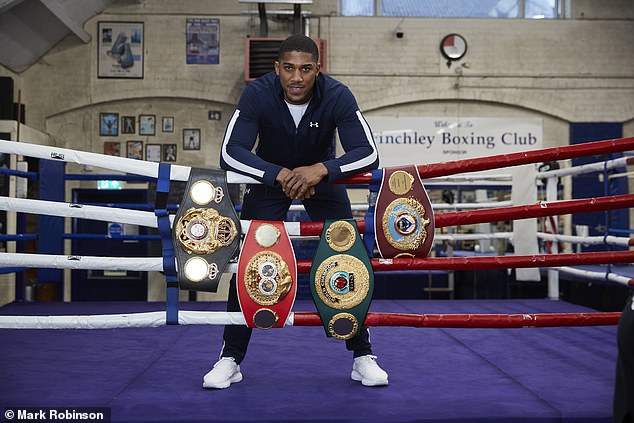 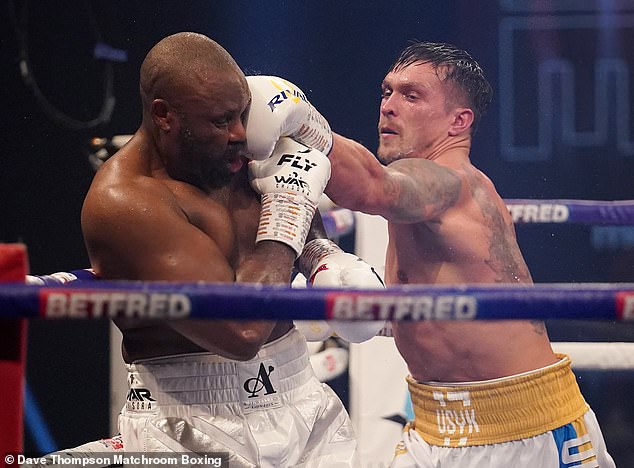 ‘I think Usyk will be keen to step aside and let the fight happen,’ he said.

‘We’ve reached out to his management team. He’s a reasonable person and he’ll understand the magnitude of this situation.’

If the fight between Joshua and Fury ultimately does go ahead with the WBO’s involvement – late May in the Middle East is among the most likely possibilities for the first of two proposed bouts – then the winner would stand to become the first undisputed heavyweight champion since Lennox Lewis. 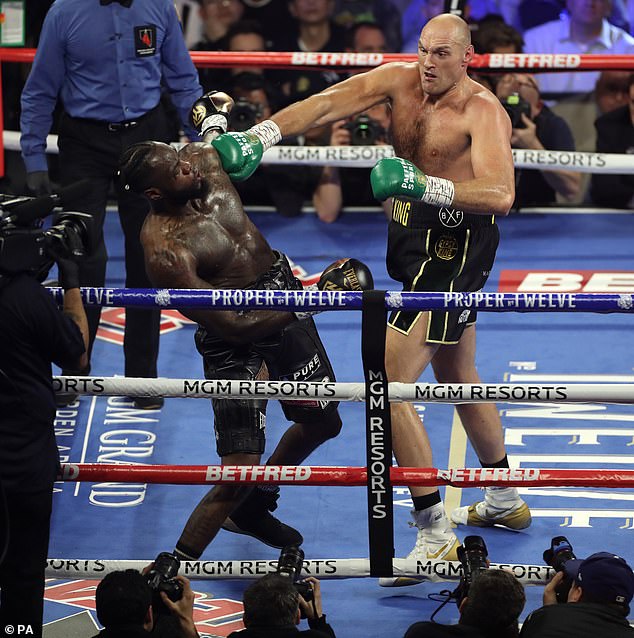 Joshua added: ‘If I go right I’ve got Tyson Fury – tough fight. If I go left, I’ve got Usyk, another tough fight. Ideally I’ll go right but ultimately all I want to do is focus on the fight. It’s a challenge for me.

‘I respect Fury, he’s done great things. But I want to challenge myself. If that’s with Tyson Fury for the WBC title I promise you I will go that route. I will take that opportunity with both hands and both feet.’

Related posts:
MLB News:
Championship Sunday: 16 things to watch in NFC, AFC title games
Browns kicker and Scot Jamie Gillan admits Jonny Wilkinson is his hero
SEE IT: Hammerin’ Hank’s career highlights live forever on video for those of us who never got to witness his greatness
Friday's NFL injury and roster news ahead of Divisional Round
Basketball News:
James Harden says Nets new Big 3 willing to sacrifice for wins: ‘We’re all unselfish’
Harden: No disrespect to Rockets on way out
Now Karl-Anthony Towns has COVID-19, listen to him
Recent Posts
This website uses cookies to improve your user experience and to provide you with advertisements that are relevant to your interests. By continuing to browse the site you are agreeing to our use of cookies.Ok