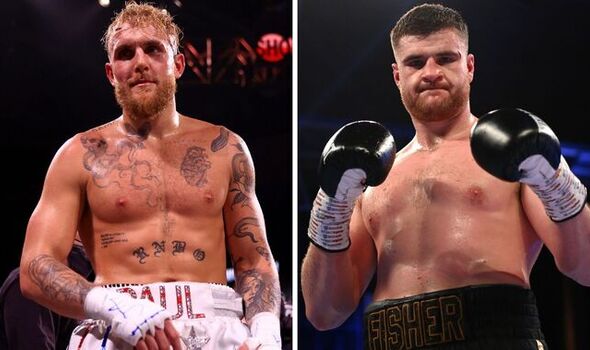 Jake Paul has been offered a fight with British heavyweight prospect Johnny Fisher after the YouTube star previously stated he would fight anyone on the Matchroom Boxing roster with less than ten fights to their name. ‘The Romford Bull’ is currently 5-0 as a professional and has only had 10 amateur fights.

His former manager Sam Jones believes a fight between the pair makes a lot of sense and claims that the ‘whole of Essex’ will follow Fisher to the United States.

“I want to see him fight Tommy Fury that’s the fight that people want to see but also maybe a prospect from Matchroom, Jonny Fisher would be a good fight for him,” Jones told Express Sport. “Let’s be honest Jonny Fisher’s only had 10 amateur fights, he’s had five professional fights, it’s not that far off. If he’s going to box someone like Hasim Rahman Jr then why not box someone like Jonny Fisher.”

When asked how he thought the fight would go, he responded: “Jonny Fisher knocks out Jake Paul in one round, but that’s not the point. I can assure you the whole of Essex will travel to that fight in America if Jonny Fisher went to fight Jake Paul. 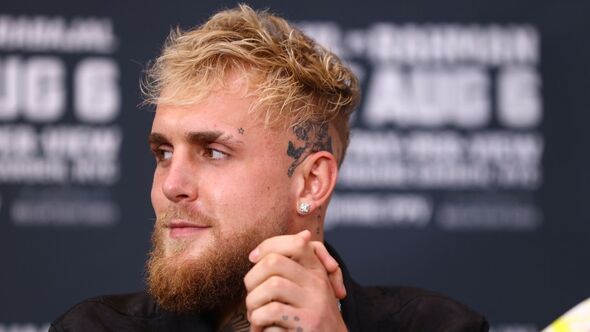 “Jake Paul said he would fight anyone in the Matchroom stable under ten fights. Anybody means heavyweights. I’m sure Jonny could agree to some sort of weight – not cruiserweight – but some sort of weight that Jake is comfortable at. I’m just saying if he’s picking Hasim Rahman to fight him. Why not Jonny Fisher?”

Fisher has quickly become of the most popular prospects in British boxing and brings an extremely large fan base with him to every fight. The big-hitting heavyweight sold 2000 tickets for his fifth fight against Gabriel Enguema despite a limited run in the sport and has become an internet sensation alongside his father ‘Big John’ Fisher on TikTok for their unparalleled love of Chinese food. 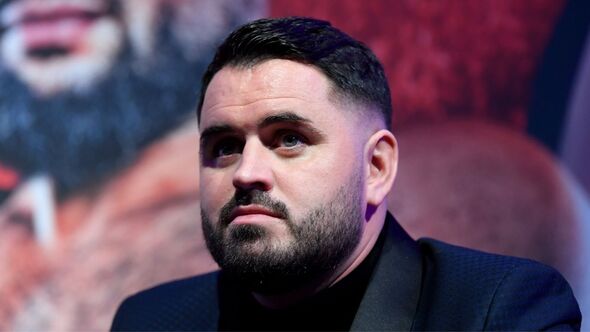 However, a fight between Paul and Fisher is unlikely with ‘The Problem Child’ seemingly set on fighting no higher than 200lb while Fisher operates around the 240lb mark. Paul’s recently scheduled bout with Hasim Rahman Jr was cancelled after ‘Gold Blooded’ was unable to make the 200lb agreed limit.

According to Paul’s promoter Most Valuable Promotions they were prepared to take the fight at a new weight of 205lb, however, Rahman Jr’s team indicated that he would not fight under 215lb, leading to the entire August 6 event being cancelled. Unless Fisher is able to make 200lb then the fight will remain simply a pipe dream.