Logan Paul has claimed brother Jake gets ‘beat up’ by his sparring partners. The younger Paul has taken boxing by storm and is set to headline the Madison Square Garden venue when he faces Hasim Rahman

The Paul brothers surged to fame through social media and content creation, with the duo acting as rivals over their respective viral YouTube channels. The pair also entered the world of boxing together, with Logan first taking on KSI before fighting Floyd Mayweather while Jake turned professional.

While they are often vocal and proud supporters of one another’s endeavours, both men are adamant they will share the ring together in the future. Things ramped up after Jake accused Logan of being a ‘faker fighter’ last year – and it led the 27-year-old to challenge his younger sibling to a contest to settle the debate.

Their rivalry has taken a fresh twist as Logan appeared to take the 25-year-old’s comments to heart. Speaking on his YouTube channel, Logan said: “I fully support Jake whatever drama he wants to stir or create, it really doesn’t bother me.

“Like, ‘Oh, you’re a fake boxer.’ Okay. Let’s box, because Jake is the kid that gets beat up by my sparring partners. That’s that kid.” 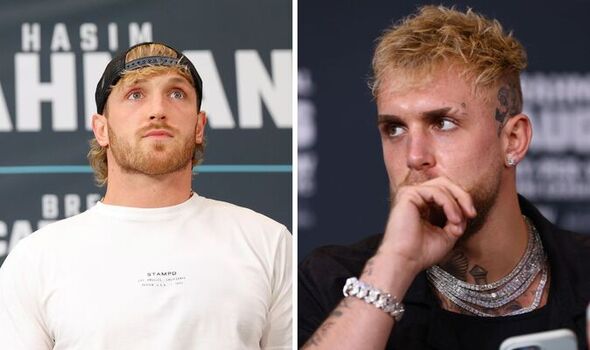 Logan made his professional debut in 2019 as he lost to online rival KSI via split decision after being deducted two points. He then followed that up with an exhibition clash against Mayweather, whose perfect 50-0 record means he is considered one of the greatest fighters in history.

Meanwhile, Jake has received criticism for people claiming he has avoided a ‘real boxer’ in his professional appearances so far, defeating the likes of gamer ‘AnEsonGib’, ex-NBA player Nate Robinson, and retired UFC welterweight Ben Askren. The 25-year-old’s biggest scalp to date is ex UFC champion Tyron Woodley, who he has defeated on points and via brutal knockout.

Jake reportedly helped Logan prepare for his bout against Mayweather, but the older Paul dramatically revealed the brothers will clash in the ring in the future. He believes it will be ‘one of the most historical fights ever’. “My dad does not want us to do that,” Paul told Showtime. “But I think it’s inevitable. 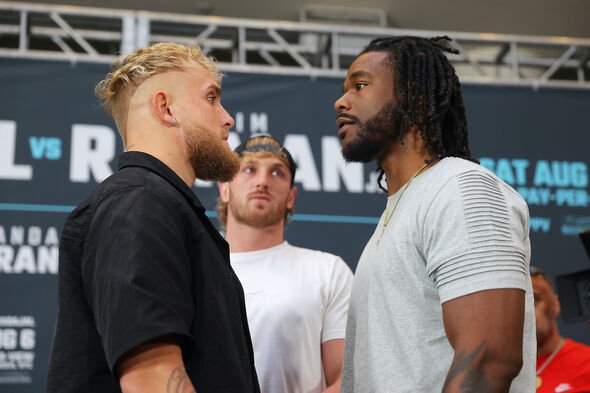 “In two to four years’ time, I think Jake and I are going to be beating the s*** out of each other in a ring, and I think it’ll be one of the most historical fights ever. The Klitschkos didn’t do it. They had a chance, right?

“Our mum tried to make us agree to never do that. But you got the one tatted up problem child, and then you got the podcasting-Pokemon-collecting-apoxie-producing, f***ing whoever else I am. So, that would be something.”

Logan is currently pursuing a career in wrestling and will return to the ring to face WWE star The Miz. Meanwhile, Jake is gearing up to face Rahman Jr at Madison Square Garden on August 6.