‘It’s going to change a lot once we come out the other side’: Carl Frampton warns boxing faces long road back to normality after coronavirus pandemic

Two-time world champion Carl Frampton has warned that boxing could take ‘months or possibly years’ to recover from the damage sustained by coronavirus.

The Belfast-born fighter believes there will be two major problems when the current lockdown is finally eased – the financial hit suffered by the paying public and a wider health concern about packing into venues.

Frampton does not fear so much for his own future at the elite level, but his fellow professionals fighting for income at the lower tier. 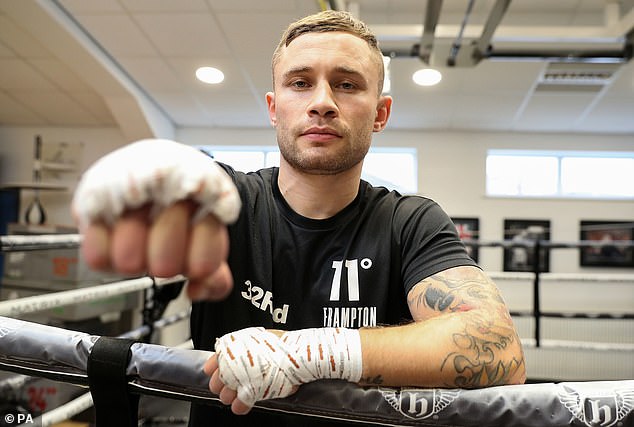 ‘It might take a long time to recover. I’m talking months and possibly years away from getting it back to what it once was,’ Frampton told BBC Radio Five Live.

‘In my position most of the money and the purse I received comes from TV, but there are guys fighting on non-televised shows that need bums on seats and need to sell tickets to make a living.

‘If people are apprehensive about large gatherings and these guys aren’t going to be able to sell their tickets, or if people can’t afford to buy them because they’ve lost their job or for other reasons…

‘I think it’s going to change a lot once we come out the other side of this.’ 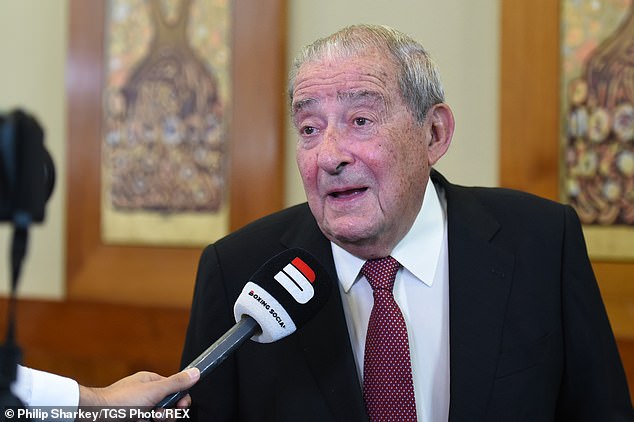 Frampton, 33, also echoed a suggestion from Tyson Fury’s promoter Bob Arum about the likely need to reduce the cost of tickets to encourage fight fans back into the buildings.

‘I’m glad that a promoter has said that,’ said Frampton.

‘The UK ticket prices are astronomical compared to America. It’s definitely something that needs to be thought about.

‘We want people to come and watch our sport, we need people for the atmosphere in the venues and to look good on TV. If you suddenly put a fight on once this is all over how are people going to afford it if the pricing isn’t reasonable?’ 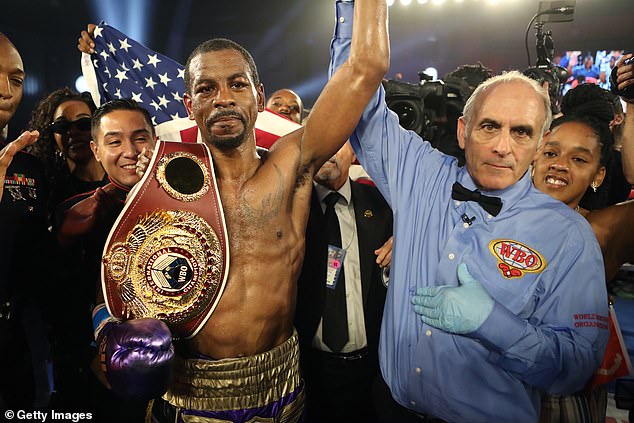 Frampton was preparing for a planned world title bout against WBO super-featherweight champion Jamel Herring slated for mid-June but does not know when the contest might return to the calendar.

‘I just don’t know when it’s going to happen now,’ he said.

‘I hope it does happen before the end of the year but I want to be realistic as well. You’ll need at least 10 weeks of a proper training camp with your coaching, bringing in sparring partners.

‘People are talking about a fight at the end of the summer, I just don’t think that’s possible.’