Floyd Mayweather said back in 2017 that he didn’t find any of his fights during his 21-year boxing career tough after being asked to look back on his storied life as a professional. Mayweather was speaking weeks after his victory over Conor McGregor.

And in 2017, he fought in one of the most lucrative events of all time when he took on UFC star Conor McGregor.

Mayweather never came close to losing throughout his career and many believe him to be one of the greatest of all time.

JUST IN: Dillian Whyte explains how THAT punch against AJ nearly ended career 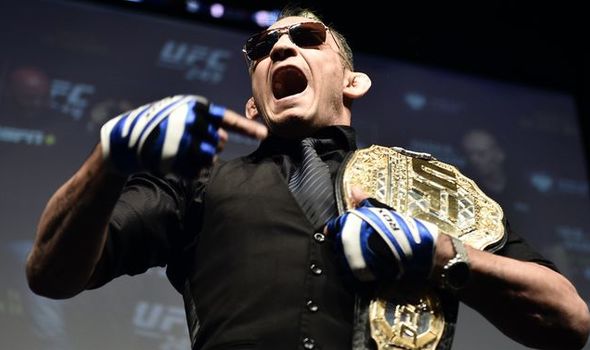 And Mayweather said that not one them posed him a really tough challenge at all.

“Well, in my career, none of them was really tough. They weren’t really tough,” he said on the Steve Harvey show.

“You got guys who punch hard and hit hard, and you got guys that will win a few rounds.

“But it wasn’t really tough or hard. I’ve been in the boxing gym and guys have given me great sparring and great work.

“It’ll humble you when you get home, you say ‘you gotta get together champ’.

“If I’m slacking, which I shouldn’t do, I make mistakes, but I strive every day to be a perfectionist. 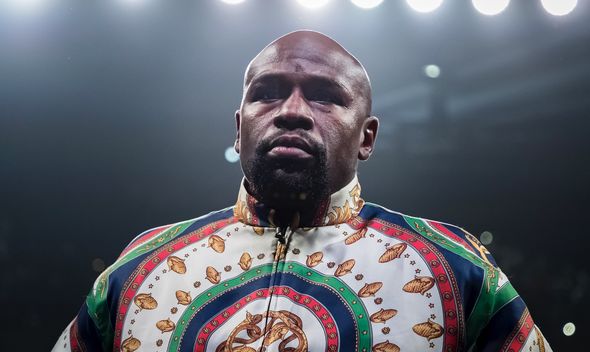 “And we know God only made one thing perfect, and that’s my boxing record.

“All I ever wanted to do was put my family in a comfortable position, my mother and father are millionaires.

“The investments have even for my grandchildren not just my children, it’s about giving back.”

There’s been talk that Mayweather could make a return to boxing, but those plans are reportedly on hold after the recent deaths of his uncle Roger Mayweather and ex-girlfriend Josie Harris.