Former Anthony Joshua and Deontay Wilder opponent Dominic Breazeale believes he would knock out Dillian Whyte if the two ever fought. Whyte was mandated to face Breazeale early last year but the fight failed to materialise.

Breazeale has lost by knockout himself to Joshua and Wilder, while Whyte has been stopped by AJ too.

But now Breazeale wants a crack at Whyte, who he could’ve faced in a WBC world title eliminator last year.

Whyte has an impressive CV, however, beating fighters such as Derek Chisora, Oscar Rivas and Joseph Parker in the last few years.

JUST IN: Dillian Whyte explains how THAT punch against AJ nearly ended career 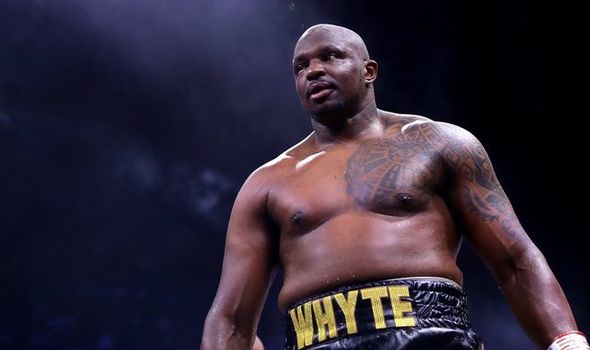 Breazeale has yet to secure a really big win in his career, and has come up short in both of his world title shots.

The American believes he can KO Whyte, however.

In the end, the fans are going to be very pleased with what they get out of a fight between myself and Dillian Whyte.

“He’s a knockout artist, he loves to throw leather with bad intentions and I like to do the same.

I think I have the upper hand on him as far as strength and athletic ability, of course with size. 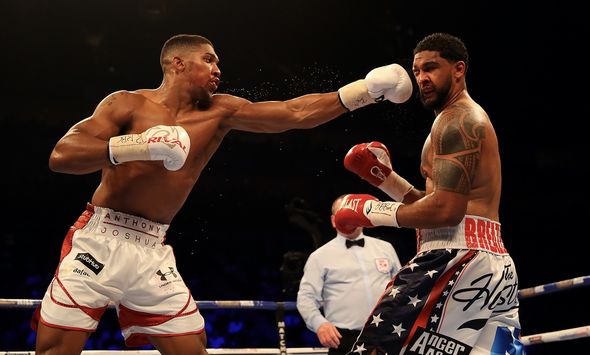 In the end, I think I will come out with the knockout win for sure.

“My ability to have been in the ring with some of the best in the heavyweight division so far, will be way too much for him.

“I studied him for a little while. We were in some heavy contract negotiations.