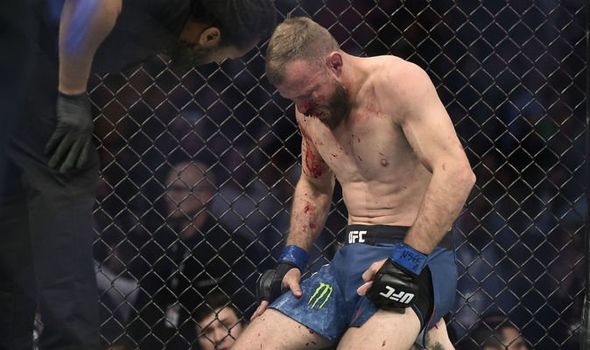 Donald Cerrone admits his loss to Conor McGregor did a serious number on his brain. ‘Cowboy’ was tasked with the job of welcoming McGregor back to the Octagon in January in the main event UFC 246.

The fan favourite’s showdown with the former two-division champion didn’t go to plan as he suffered a devastating 40-second TKO loss.

McGregor’s first victory in over three years came courtesy of a vicious barrage of shoulder strikes, which he followed up with a picture-perfect head kick and a swarm of well-placed punches.

The shoulder strikes alone left Cerrone a dazed and bloody mess and required him to receive medical treatment at the hospital.

“My brain was definitely rattled from the ass-whooping I took in 40 seconds,” the 37-year-old told MMA Fighting. “But I feel good. My eye healed up enough. 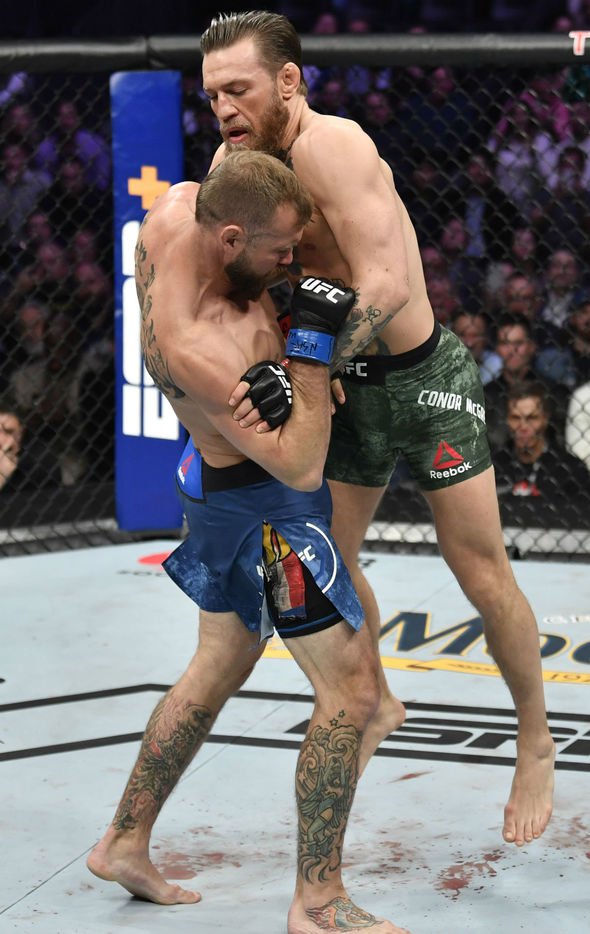 Donald Cerrone on his UFC 246 defeat to Conor McGregor

Coming up short on the biggest stage of his career was a tough pill to swallow for Cerrone, who added: “My heart is still hurt, but that’s what makes it a man’s sport. We go in there and figure it out.”

Although the loss still pains him, Cerrone insists he won’t let his most recent setback stew on his mind.

He said: “I can’t dwell on that. Can’t sit and worry about all that. I had my moment.

“I let it go, but at the end of the day, I got in there and did it. I stood with one of the best and I’m proud.

“I give people hope and I keep fighting. That’s how we do it.”

Cerrone will have the opportunity to get back in the win column a week on Saturday at UFC 249, where he’ll rematch former lightweight champion Anthony Pettis.

The Denver native is looking forward to exacting revenge on ‘Showtime’, who seven years ago finished him via first-round TKO at UFC on FOX 6. 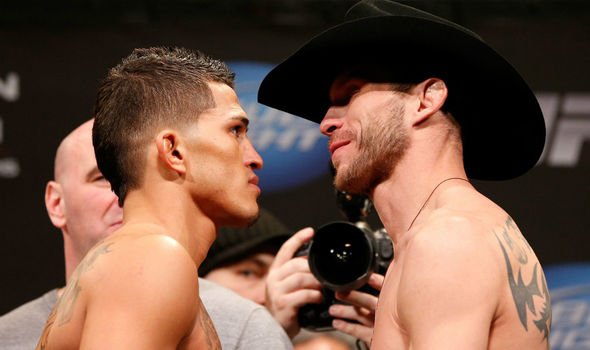 “Losing sucks, I don’t care who you are,” Cerrone said. “So it’s absolutely something I want to get back. Looking forward to this fight.

“This is my wheelhouse. Taking fights on short notice, when no else is prepared and mentally I’m the strongest.

“I feel good. I feel hungry. Ready to go out there and do it.”