Deontay Wilder sounds ‘silly and stupid’ by continuing to excuse his devastating world title loss to Tyson Fury. That’s according to Hall of Fame boxer Ray Mancini, who says Wilder needs to be more humble in defeat.

Wilder was stopped in the seventh round of his fight with Fury in February after his corner threw the towel in.

Fury picked up the WBC and Ring Magazine belts, while Wilder came out with a slew of excuses for his loss.

At first, he said his ring-walk costume weakened his legs, and more recently said that he didn’t think Fury was a real champion. 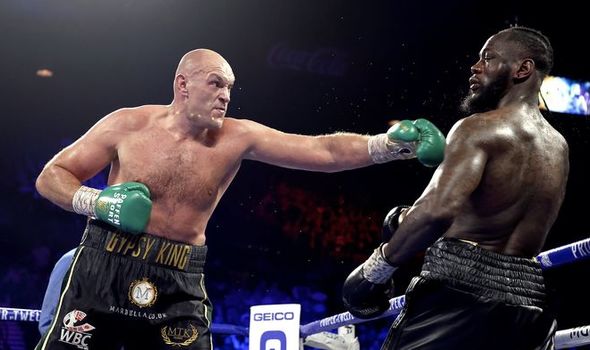 Wilder also said he wasn’t himself during the fight and he felt like a ‘zombie’.

But Mancini says that Wilder sounds ‘silly and stupid’ for making comments like that.

“Be humble, just say ‘I got beat’. Like Anthony Joshua when he got beat by Andy Ruiz, a lot of class. He got the rematch and won,” he told iFL TV.

“To talk like that, you sound silly, you sound stupid. It sounds like you took more punches than you should’ve.

“Just be humble, boxing is the one sport you have to be perfect the night and he wasn’t. The better man won, it happens.

“I love Deontay, I picked him to win the fight. 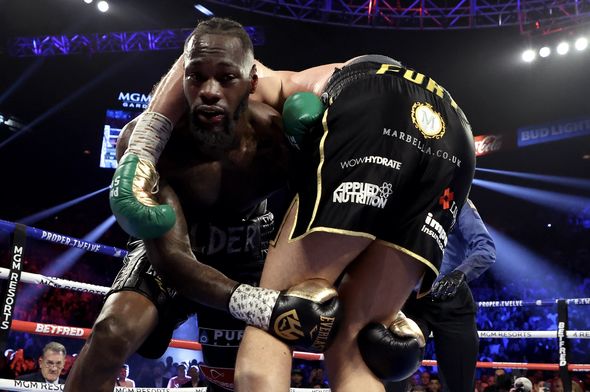 “I thought he lost the first fight but I picked him to knock Fury out in the second fight.

“I thought Wilder would knock him dead. What do I know? I thought Fury fought a great fight.

“He’s a big strong guy, who can move. He jabs, then he throws a right hand, he dropped Wilder with a body shot.

“He’s good for the sport, he’s got personality, I’m not completely sold on him yet.

“But I think he beats Wilder again if they fight. He has his number.”