Deontay Wilder was right to take the immediate rematch with Tyson Fury, or boxing fans would have called him ‘scared’. That’s according to Wilder’s promotional stablemate Shawn Porter.

Wilder lost to Fury in devastating fashion when they fought over six weeks ago in Las Vegas.

The Bronze Bomber immediately exercised his rematch after giving a slew of excuses for his loss.

But most don’t believe Wilder stands much of a chance against Fury in a third fight. 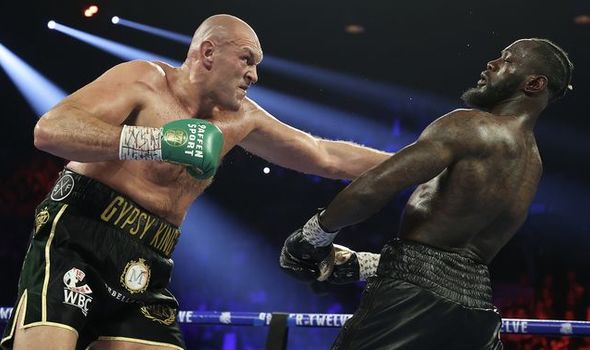 Porter, who is under the PBC banner with Wilder, says he did the right thing by activating his rematch clause right away.

“I’ve said that he should go straight back into the rematch, but obviously that was before this quarantine happened,” Porter told iFL TV.

Tony Bellew explains why Fury is a better heavyweight than Joshua

“The reason prior to this quarantine I said fight Tyson Fury immediately is because I know how boxing works.

“If you don’t take the fight with Tyson Fury, people are going to write you off.

“First, they’re going to say, ‘He was scared to take the rematch’. 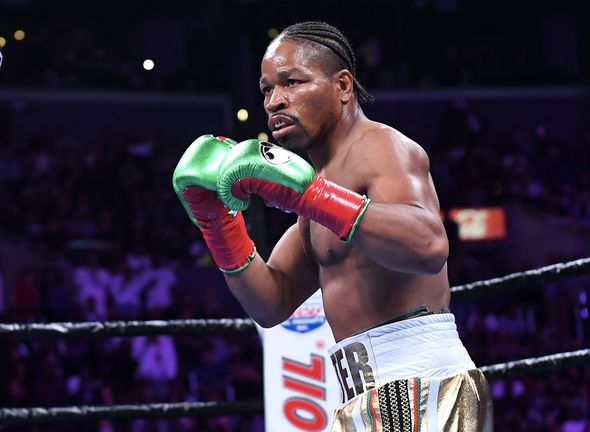 “Then they’re going to say, ‘He didn’t have the skills, he’s going to get beat again so on and so forth.’

“Boxing will completely write you off.

“They’ll find the next guy that can contend with Tyson Fury.

“And then they’ll start writing about all that, and leave him [Wilder] in the background.