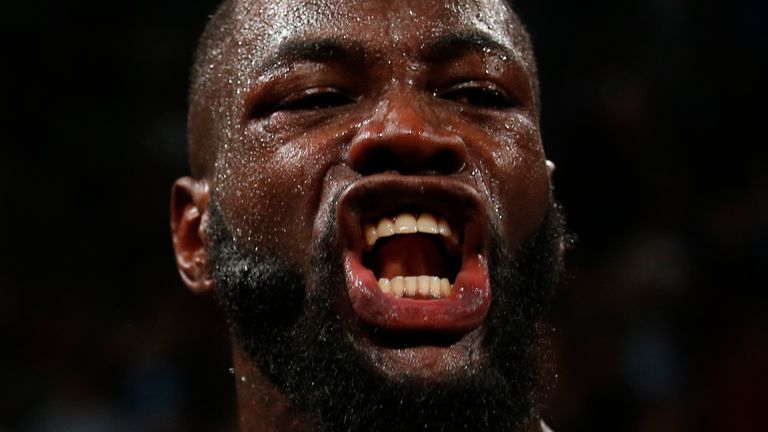 Deontay Wilder has an amateur defeat on his record to a British rival who “couldn’t move” in the ring due to an ankle injury from a football match.

Danny Price of Scarborough profited from a walk-over when he met the future world heavyweight champion in 2007 in Beijing.

A year later Wilder would win an Olympic bronze medal but, suffering with an injury against Price, never realised that his British opponent was suffering just as badly! 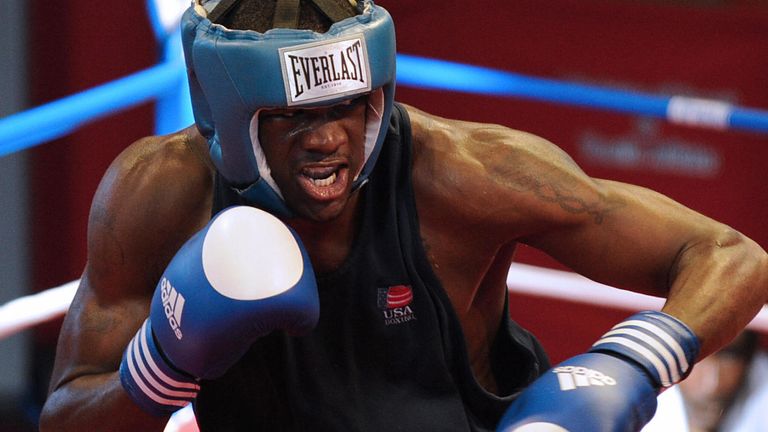 🇮🇹 "What was he good at? You can't put your finger on anything…" 🇮🇹

“He pulled out before a punch was thrown,” Price told Sky Sports. “His shoulder went.

“I had a bad foot for the fight and we were both on the verge of pulling out.

“I did my ankle. I never told anybody at the time but I played 11-a-side football two weeks earlier, I loved playing football. My amateur boxing coaches would have gone barmy if they knew. I look back now and think: ‘What an idiot!'”

Price, then a 19-year-old cruiserweight with an amateur win over Tony Bellew, hid his football injury in the early part of this 2007 tournament in Beijing. 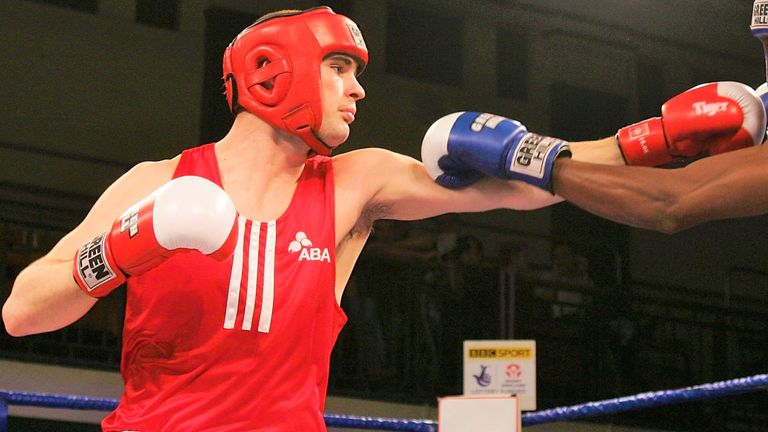 “With a bad ankle I struggled through my first two fights – I beat a good Chinese kid and a Kazakh,” he remembered. “But I couldn’t move in the second fight so was on the verge of pulling out of the third fight.

“But then Wilder pulled out because of his shoulder – I was delighted because I couldn’t walk!”

Wilder went on to represent the United States at the Olympics a year later and eventually became the WBC heavyweight champion with a feted knockout record until his reign was ended by Tyson Fury.

Although Price thought he profited from the walk-over on the night, in hindsight he was robbed of the opportunity to earn a victory that would stand the test of time. 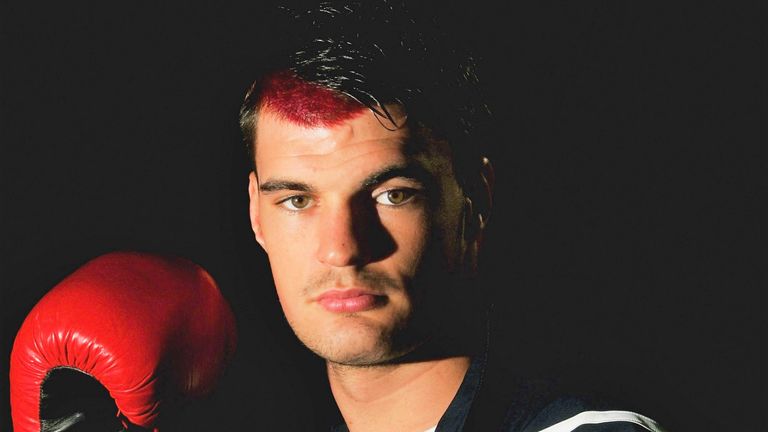 “I would have beaten him back then. I am 100 percent confident of that,” Price said. “He wasn’t technically great, he was wild. He threw big, daft overhand rights. He didn’t look well-schooled.

“He wasn’t a big puncher as an amateur. Look at his record and there aren’t too many stoppages – he wasn’t a massive puncher, he was just big, tall and rangy.