Fury and Wilder are likely to do battle again but the coronavirus pandemic has put those plans off for the time being.

July 18 was the date discussed to hold Fury vs Wilder 3 but promoter Bob Arum says October 3 is a more realistic date.

Not many are giving Wilder a chance to win the third fight, having had little success in the first two clashes. 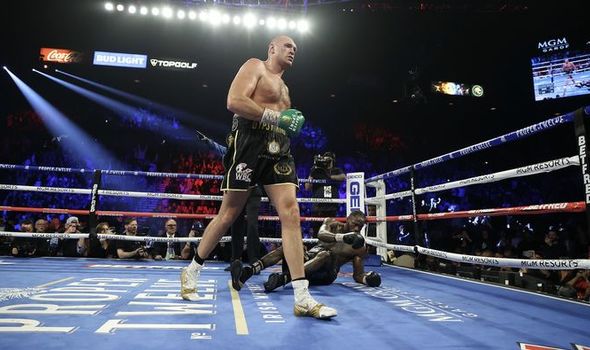 But boxing icon Foreman believes Wilder will beat Fury, and do it easily too, despite the American’s poor showing in February.

“Give him another chance. He’ll show you.”

Foreman elaborated by saying that he’d spoken to Wilder about his loss and bought up the fact that he lost hit title to Muhammad Ali in the Rumbe in the Jungle.

“We talked because I was in a position where I lost unexpectedly with the title in Africa [when Muhammad Ali won the ‘Rumble in the Jungle’].

“Only I know what he’s going through. 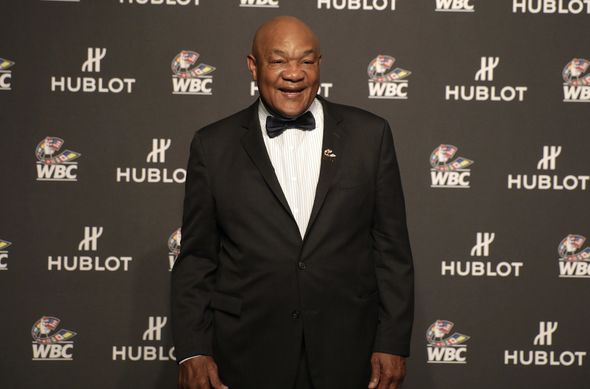 “We talked a lot on those lines.”

One man who could scupper a trilogy fight between the two is Anthony Joshua, the WBA, WBO and IBF champion.

Joshua was scheduled to fight Kubrat Pulev on June 20 but it will likely be pushed to July because of the pandemic.