WWE are making the ‘right decision’ by continuing with plans to hold Wrestlemania 36, even if the event is behind closed doors, as the coronavirus pandemic grows in the United States. Wrestlemania was due to take place at the Raymond James Stadium in Florida.

But instead, the event will now be spread across two days this weekend in the same state at the WWE performance centre.

There will be no fans in attendance in order to try and halt the growth of the virus.

The coronavirus has otherwise cancelled or postponed most other sporting events across the world.

JUST IN: Coronavirus: Why WWE WrestleMania is going ahead despite pandemic 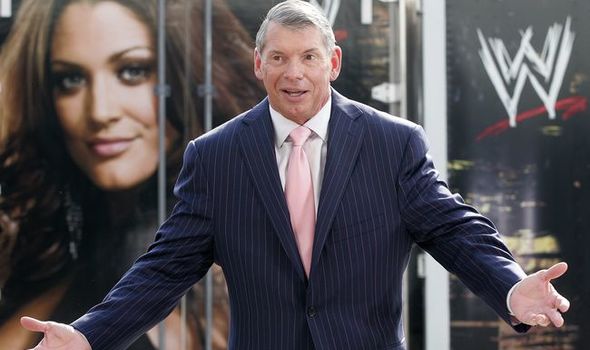 And although the decision to go ahead with Wrestlemania is a controversial one, former SmackDown general manager Teddy Long things WWE made the right call.

“WWE is making a decision they have to make,” he said.

“This is gonna cost a lot of people a lot of money, not only WWE but a lot of decisions all over the world.

Rob Gronkowski explains how NFL prepared him for WrestleMania role

Edge recalls accident that convinced him he can return to WWE

Drew McIntyre explains how coronavirus crisis has motivated him

“WWE is making the right decision, I believe, to go ahead and do what they gotta do.

“There’s a lot of fans that spent money on tickets that are not gonna even be able to come to see it.

“So, you’ve gotta give the people what they want and I’m pretty sure that the people will really appreciate what WWE is doing.

“That’s all they can do and they’re gonna try to make everybody happy and I wish them all the success. I hope this thing works out for everybody.” 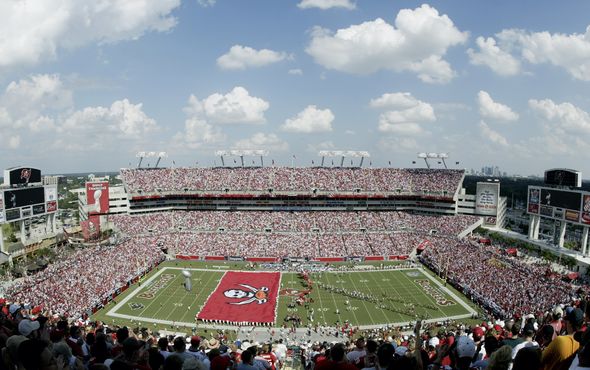 Long also spoke about how the performers would fare without the presence of fans in the studio.

“It’s a different reaction to perform with no people but when you’re a professional – that’s what I consider myself a professional – I’m able to get out there and get in the zone and see people when there are no people,” he said.

“I know how to perform when there’s nobody and that’s where I learned.

“I was taught by Vince McMahon that you perform for 100 people just like you would for 1,000 people.

“So, that’s my concept of it. I look like it like the people are there and I’ve got a job to do and I just want to make everybody happy.”

Wrestlemania 36’s main event will be contested between Brock Lesnar and Drew McIntyre, who is looking to become the WWE world champion.