Conor McGregor has been backed by former UFC champion Michael Bisping to knock out rival Paulie Malignaggi in a potential boxing match, after the American previously stated he would have no problems stopping the Irishman in the ring.

McGregor and Malignaggi have history, as the latter helped the former prepare for his fight with Floyd Mayweather in 2017.

The pair sparred with each other and McGregor released a clip of him flooring Malignaggi.

But Malignaggi swears he got the better of their exchange and has asked for the full tape to be released.

JUST IN: Mike Tyson would knock out ‘any heavyweight’ including Joshua, Fury 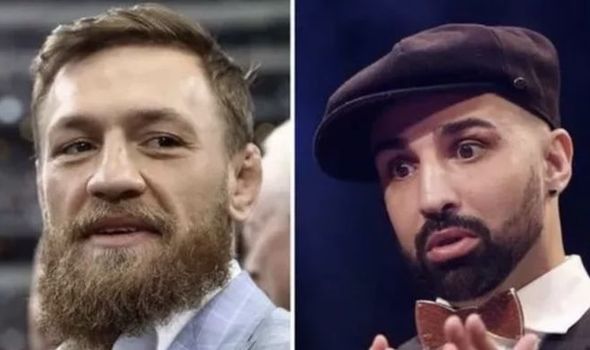 McGregor hasn’t, and since then, Malignaggi has repeatedly called the Notorious out about it.

“We both know what I did to [McGregor] in the gym that day in 2017,” Malignaggi said earlier this week.

“He knows he will get the sh*t beat out of him if he tries me. 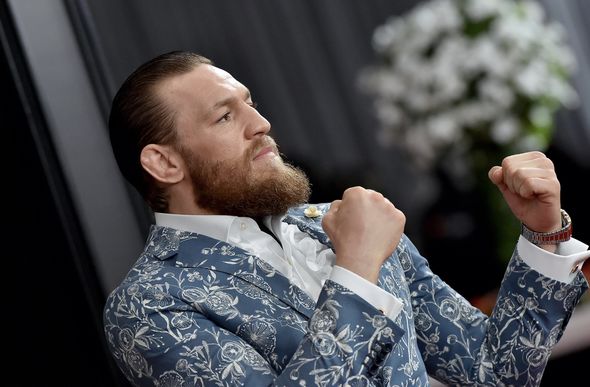 The New Yorker lost a close decision but has since said he feels like he won the fight.

“People say to me, ‘You’re embarrassed he knocked you down’ but he didn’t knock s*** down. He didn’t embarrass me,” he explained.

“I beat the s*** out of your man, he’s a bum! This is classic combat sports promoting.”