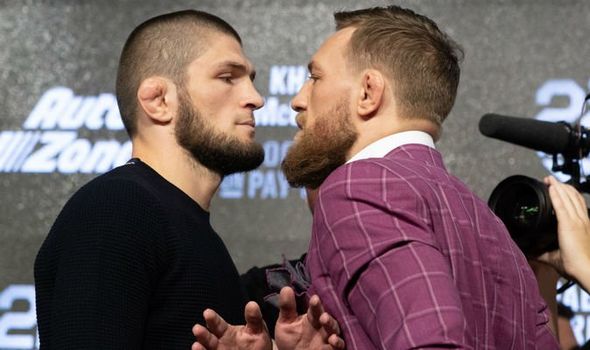 Conor McGregor’s next fight should be a rematch with Khabib Nurmagomedov, his SBG Ireland team-mate Artem Lobov believes. McGregor made his long-awaited return to the Octagon in January in the main event of UFC 246 in Las Vegas, where he locked horns with fellow fan favourite Donald Cerrone.

The Irishman’s first outing in 15 months wasn’t a long one as he decimated ‘Cowboy’ in 40 seconds to pick up his first victory in over three years.

Shortly after McGregor saw off Cerrone, UFC president Dana White began talking up a rematch with Nurmagomedov – whom the Dubliner lost to in October 2018.

Team Nurmagomedov, however, aren’t keen on the fight, with the Russian’s manager Ali Abdelaziz adamant he must first go through Gaethje if he wants a title shot.

Lobov disagrees with that notion and believes a rematch with Nurmagomedov, as well as a showdown with Tony Ferguson, make more sense than a fight with the in-form Gaethje.

JUST IN: Dana White gives UFC 249 update after Khabib is locked down in Russia 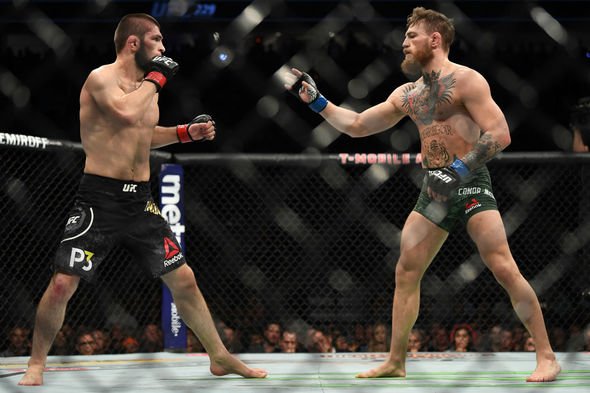 I just want to see Conor fight the winner of Tony and Khabib, which makes more sense than Gaethje

“To be honest, I just want to see Conor fight the winner of Tony and Khabib, which makes more sense than Gaethje,” Lobov told BJPenn.com.

“There is always going to be someone talking. But, when you are in the position of Conor and has done what he has done, you don’t need to prove anything.

“For him, he should just fight the best guy every time. They wanted him to have a fight before and he had one against ‘Cowboy’ and finished that in 40 seconds. That’s it.

“From now on he needs to fight the best guy only.”

Should McGregor land the rematch he so desperately craves, Lobov is confident he’ll get the better of Nurmagomedov second time around.

He added: “I think if you look at when Conor lost to Diaz he made the necessary changes and dominated that fight with three knockdowns.

“He overcame the issues he had. You have to give the rematch to Conor.

“It won’t be an easy fight but it will be a win for him. Look at round three, Khabib wasn’t able to score any takedowns. 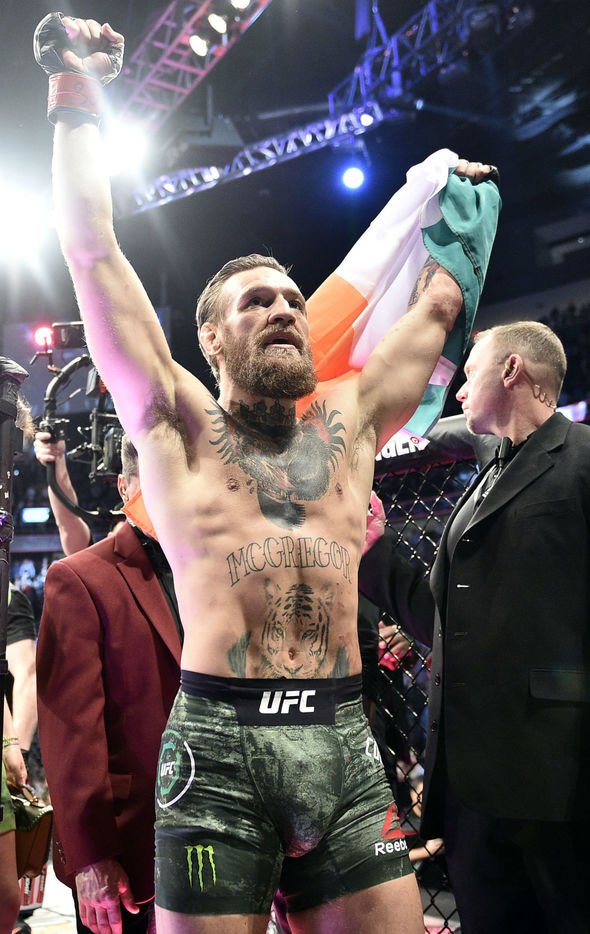 “Look at how good Conor did, you have never seen any fighter do that.

“There are clear reasons, now that he’s focused, with another training camp for Khabib that he will win.”

Nuramagomedov and Ferguson were scheduled to face one another a fortnight on Saturday in the main event of UFC 249.

Their long-awaited showdown, however, is on the verge of being cancelled for a fifth time due to the coronavirus outbreak – which has left Nurmagomedov on lockdown in Russia.