The unbeaten 24-year-old unloaded a torrent of spiteful shots that left Vargas reeling on the ropes, prompting the referee to swiftly wave it off, and Benn quickly expressed his desire for a big domestic clash with Khan.

“Give me Amir Khan,” Benn told Sky Sports. “I know he’s too busy on reality TV. If he wants it, he can have it. 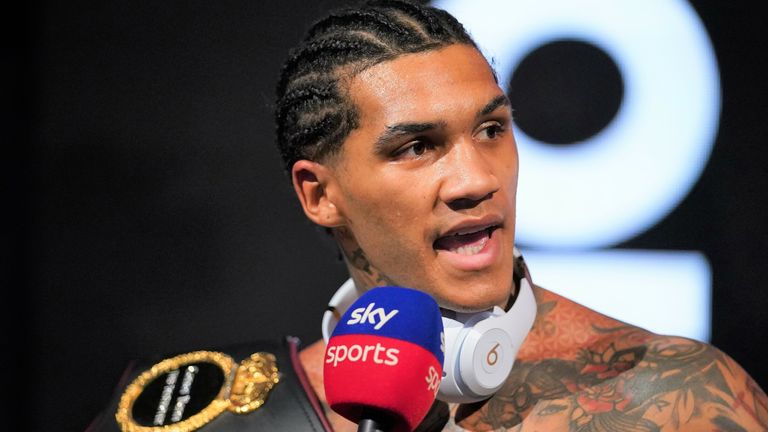 “I can deal with pressure. I can cope with it. I can live with it, no problem.

Vargas had floored Khan during a points defeat in 2018, but Benn ruthlessly dealt with the Colombian, who had previously proven his toughness against a string of the division’s star names. 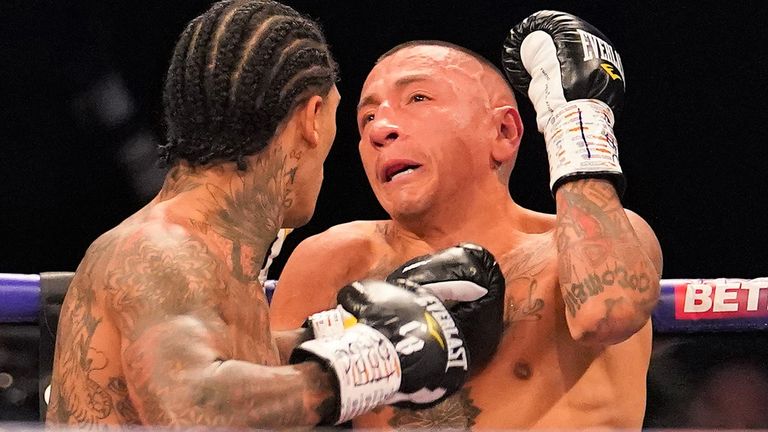 Benn menacingly marched to the centre of the ring, showcasing his speed with spiteful combinations that forced Vargas to dip at the knees.

Sensing an early finish, Benn continued to hammer away with hooks from either hand to force the referee’s intervention. 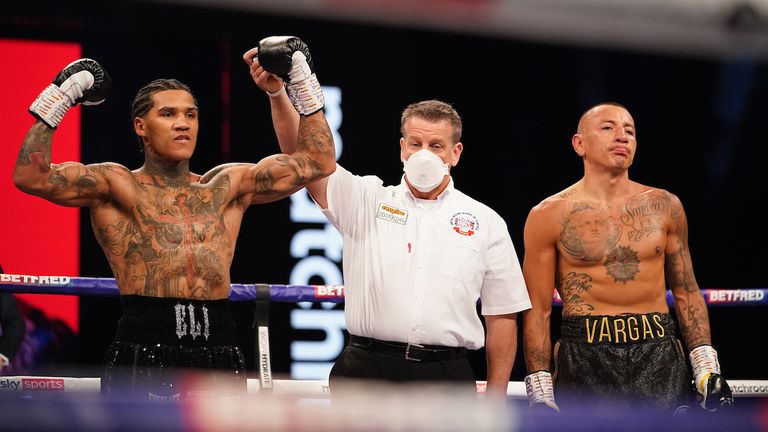 “The next fight has to be a top 15 in the world,” Hearn told Sky Sports.

“Benn vs Khan – a young guy against a guy with a fantastic legacy.

“I want Benn back out as soon as possible. I’d like to see him win the European title.

“How can you not get excited?”