Conor Benn believes his rival Josh Kelly has “no hope” in their inevitable domestic clash – and might be knocked off course in his upcoming fight with David Avanesyan.

Kelly fights dangerous Russian Avanesyan in a European title fight on Saturday before Benn enters his hardest battle yet against Samuel Vargas on April 10, both live on Sky Sports.

The up-and-coming welterweights are both still unbeaten and are on one of the most exciting collision courses in British boxing, but Benn has warned that Kelly may lose his next fight. 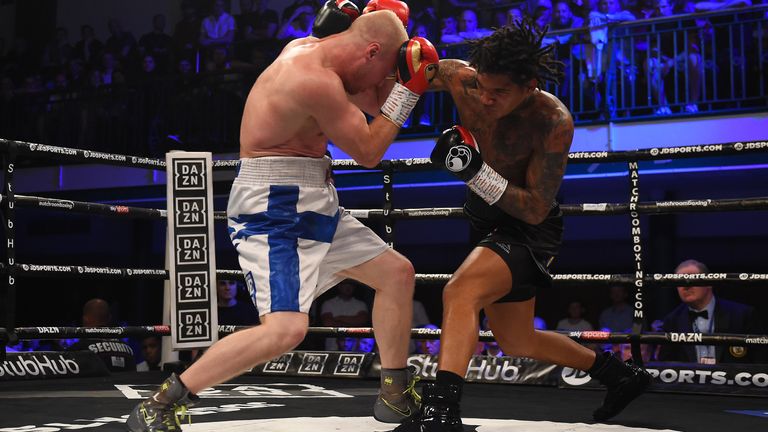 “It’s a hard fight but I back the Brit,” Benn told Sky Sports. “I hope Kelly does the business, I really do.

“Not only for our fights further down the year, but I want to put Britain on the map.

“But my opinion on the fight? I believe Avanesyan might be too much.

“I can only go on their last two performances and Avanesyan’s were great, [they] were outstanding.”

Avanesyan has won his past three fights via a stoppage in his opponents’ homelands.

“It’s going to be a hard one for Kelly,” Benn continued.

“But if he lives up to the hype and praise that everyone gives him, he’ll come through with flying colours and really show what he is made of. He will rise to the occasion.

“But Avanesyan is an animal.

“Mid-to-late rounds, Avanesyan stoppage or Kelly will out-box him. It depends how Kelly moves on the night.” 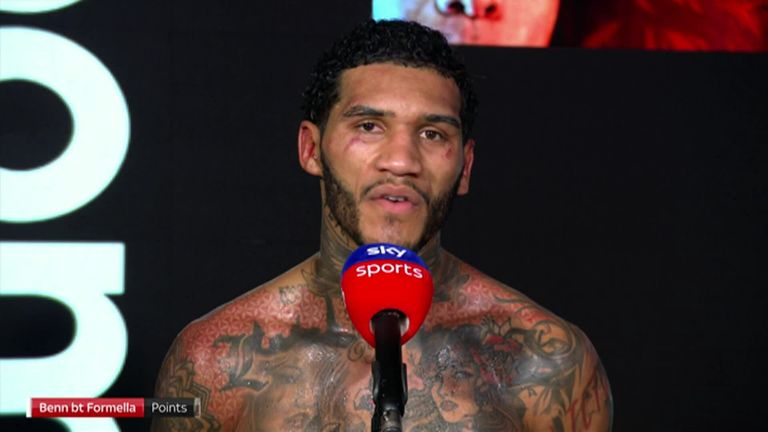 Benn insists his domestic rival’s background at the 2016 Olympics means he is already entering his peak years.

“He needs to make these steps up quickly.

“I’m at the other end of the spectrum. I’m young with no amateur experience so I’ve got time. I could have another 10 learning fights but he’s got to push on because everyone puts him on a pedestal.

“In every fight, a lot of questions are answered about me. [Against Sebastian Formella people said]: ‘It is a risky fight, is it too soon?’.

“Look what happened. I beat him more convincingly than Shawn Porter.

“I answer these questions every single time and I’ll do the same with Vargas.

“Is it too soon? No it ain’t. When I beat him give me the credit I deserve.

“If Kelly does what he’s got to do, he’ll be answering a ton of questions. But there are levels to this game and we’ll find out what level you are at eventually.”

💥REPUTATION WRECKER!💪@CharltonRylan broke Joe Laws unbeaten record last time out… will he do the same to @FlorianMarku92🤔

Promoter Eddie Hearn added: “Josh looks a million dollars but now we have found out how good he is.

“Avanesyan and his team believe they steamroll Kelly!

“It has been rescheduled three times but [trainer] Adam Booth and Kelly said we don’t want to fight anyone else.

Benn concluded by saying a fight with Kelly can happen later in 2021: “Definitely. I’ve been calling for that fight for a while.

“My stocks aren’t coming down. He should have taken me down when he had the chance but he’s got no hope now.”