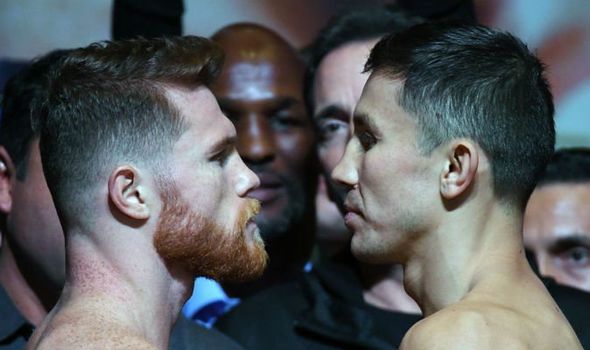 Gennady Golovkin won’t be having a trilogy fight with Canelo Alvarez this year, his coach Jonathon Banks has revealed. In March, it was reported the pair had agreed terms over a third showdown.

A date for the fight wasn’t specified, although it’s highly unlikely the contest would have taken place in September due to the coronavirus outbreak.

News of a deal being in place for ‘GGG’ to challenge for the unified middleweight titles came as a shock to Banks, who insists the Kazakh’s next fight will be against his IBF mandatory challenger Kamil Szeremeta.

When asked about a third fight with Canelo being in the work, Banks told IFL TV: “No, they called me about it, and I said no. 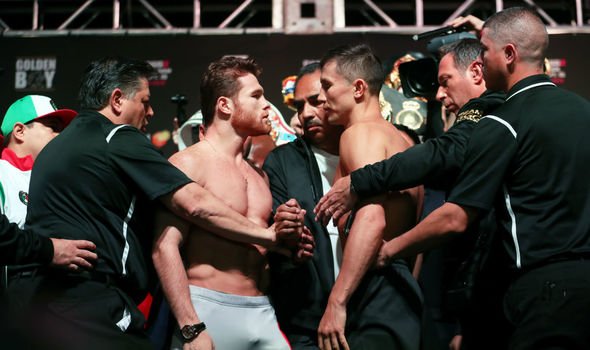 They called me about it, and I said no

“The plan was for him to get this fight Kamil Szeremeta, and get another fight, and then fight Canelo.”

According to Banks, Canelo has already turned down the opportunity to have a trilogy fight.

He said: “When we went to Canelo and said we’re ready, he said ‘no, I don’t want to fight.

“He disappeared and went and did whatever he wanted to do and refused the fight.

“Now he’s saying he’s ready after this pandemic, ‘let’s do it.'” He’s (GGG) like, ‘No, I already have something planned.

“So if you want to do this, let me get this fight out of the way, and then if everything is still a go, then let’s go.'”

Both Golovkin and Canelo – 38 and 29 respectively – have yet to comment on their proposed rubber match, although the former’s coach Eddy Reynoso recently claimed their rivalry would be ended in emphatic fashion.

“If that fight comes to fruition – Canelo with Golovkin – Canelo will undoubtedly win by knockout,” he told ESPN. 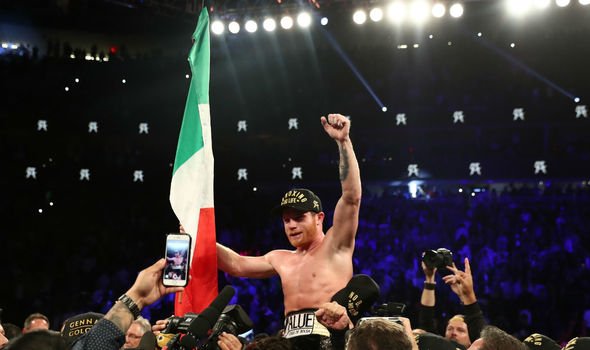 “We are going to look for the fight like we did in the [rematch], from the very beginning, to try to put him on the back foot, but this time things are going to be very different.

“This time we are going to knock him out, we are promising that will happen to all of the people who believe in us.”

Canelo hasn’t fought since he successfully moved up in weight last November to claim the WBO light-heavyweight title with an 11th round KO win over Sergey Kovalev.

Golovkin was in action one earlier than his rival, defeating Sergiy Derevyanchenko to claim the vacant IBF and IBO middleweight titles.