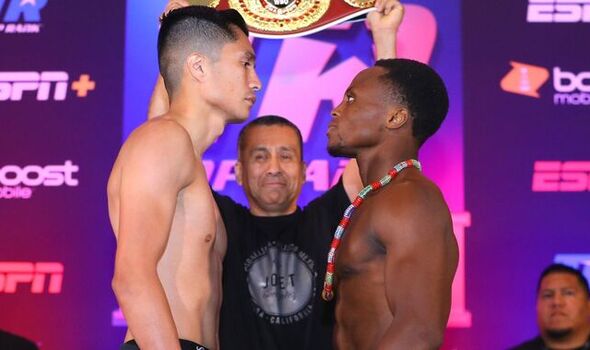 The WBC title is currently held by Rey Vargas, who snatched the green strap from Mark Magsayo earlier this month. Both men will be hoping to establish themselves as Vargas’ next challenger in a wide-open 126lb division.

Dogboe – a former WBO super bantamweight champion – has the opportunity to return to the world title picture after three consecutive wins since sustaining back-to-back losses to Mexico’s Emanuel Navarrete in 2018 and 2019. He was last in action in November 2021, when he won a majority decision over Christopher Diaz.

His opponent, Gonzalez, will be hoping to earn his third world title shot having fallen short in two previous attempts at the WBO featherweight title against Shakur Stevenson and Emanuel Navarrete. The American is coming off a ninth-round stoppage victory over Joe Santisima in March and looked far stronger than Dogboe in his outing against Navarrete. 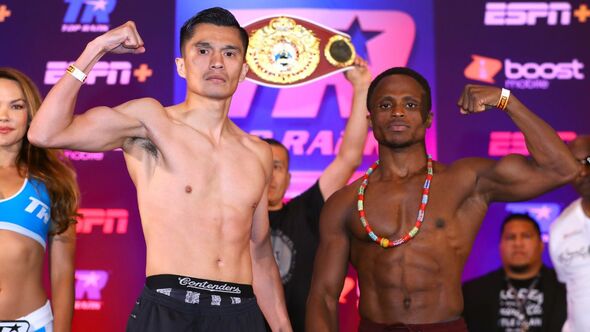 The fights will get underway at around 3 am UK time on Sunday morning with the main event ring walks expected at around 4:30 am. These times are dependent on the duration of the undercard which includes nine fights before Gonzalez vs Dogboe.

The event will be exclusively broadcasted live on Sky Sports Main Event and Sky Sports Arena as part of the deal the broadcasters have with Top Rank Boxing. Sky Sports subscribers can live stream the fight via the Sky Go app, which can be viewed on a range of internet-connected devices including mobiles, tablets, and smart TVs.

*odds courtesy of Betfair are correct at time of publication 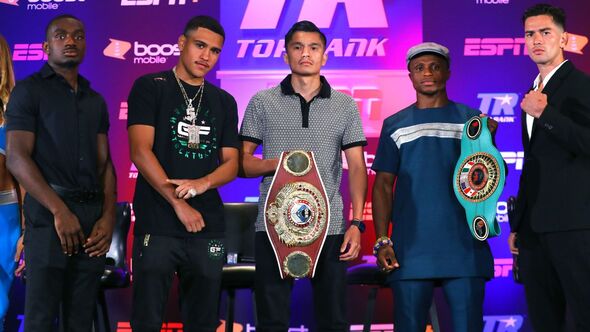