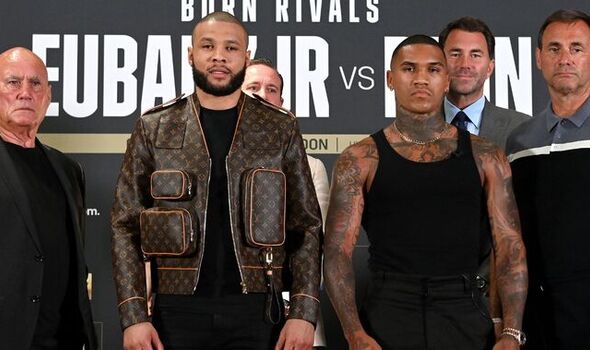 According to Dominic Ingel, a fight between the winner Chris Eubank Jr vs Conor Benn has been offered to Kell Brook as a possible next opponent. The British trainer claims his fighter has received multiple proposals since calling it quits on his professional boxing career and is considering a retirement U-turn.

Brook stepped away from the sport following his sixth-round stoppage victory over fierce rival Amir Khan in February.

“My heart’s no longer in it, I’ve got nothing left to prove,” Brook told the Telegraph in May. “I had a long chat with my family. It is over for me. I’ll never box again.”

But now Ingle claims that Special K’s motivation is well and truly back as he seeks a return to competition.

“He says he has the fire in his belly for another fight and he has had certain promoters on to him looking to make fights,” Ingle told Boxing King Media when discussing a potential comeback for Brook.

Mayweather payment warning made by Logan Paul ahead of Deji showdown 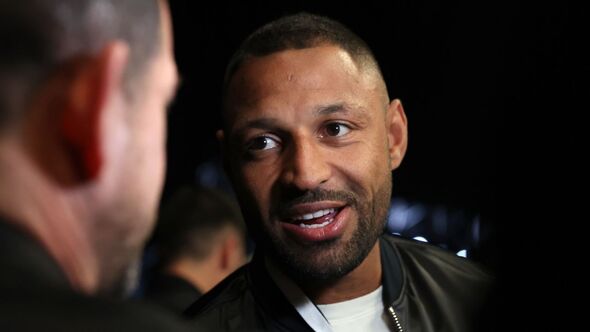 “Kell has been training for the last couple of weeks. Someone has mentioned Liam Smith and maybe the winner of Conor Benn or Eubank, but I don’t really know. He is doing alright and he is enjoying training but he knows if he is going to get involved in another fight he needs to put his foot on the gas and get moving again. But we will maybe know more in the next two weeks.”

Many fans had speculated whether Brook would replace Eubank Jr after his father threatened to pull him out of the Benn fight over weight-making concerns. A video of Brook sparring Sheffield light-heavyweight boxer Amer Khan was flooded with comments speculating that the former world welterweight champion was preparing to replace Eubank Jr.

However, shortly after the video’s release Eubank Jr and his promoter Kalle Sauerland came out and confirmed that the fight was still on.