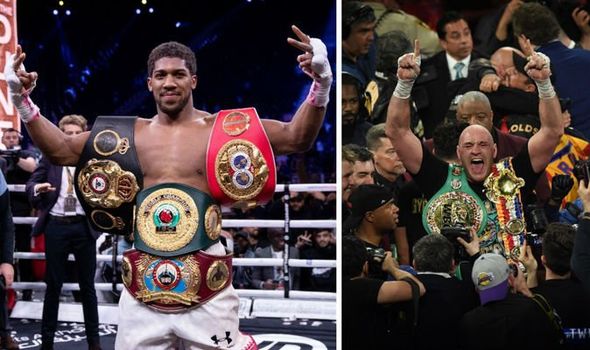 Anthony Joshua’s proposed heavyweight title unification fight with Tyson Fury is a “long way away” from coming to fruition, it’s been claimed. On Thursday night, it emerged that negotiations over the long-awaited Battle of Britain are currently underway.

According to ESPN, Joshua vs Fury could end up taking place in Saudi Arabia or “elsewhere” in the Arabian Peninsula.

Fury’s management team – MTK Global – are said to be brokering the deal between promoters Frank Warren and Eddie Hearn, who have a fractured relationship.

The offer to Fury is said to be large enough for him to pocket the biggest payday of his career and pay off Deontay Wilder, who he’s contractually obliged to have a trilogy fight with.

Joshua, 30, is also locked in to defend his unified heavyweight titles against Bulgaria’s Kubrat Pulev at the Tottenham Hotspur Stadium on July 25. 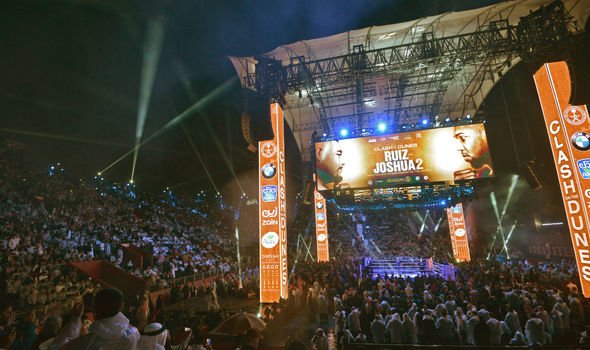 There are several hurdles that need to be overcome before Joshua and Fury can share the ring, so much so The’s Athletic boxing reporter Mike Coppinger believes it’ll be a while before the fight comes to fruition.

In the early hours of Friday morning, he tweeted: “Long way away.

“Wilder & Kubrat Pulev need to separately agree to step aside since they have contractual rights to bouts with Fury and Joshua, respectively.

“Then, sides for Fury and AJ, would need to strike a deal. Pandemic looms over this all, of course.”

Anthony Joshua vs Kubrat Pulev update given by Eddie Hearn

Joshua’s promoter, Hearn, confirmed they are indeed in talks over a multi-million-pound showdown with the lineal heavyweight champion in an interview with ESPN, saying: “We’re talking to MTK about where that fight would take place.

“At the moment, the main focus for everybody [is] the contractual situations.”

News of the negotiations between Fury’s and Joshua’s respective camps came less than 24 hours after the WBC heavyweight champion’s American-based promoter Bob Arum refused to rule out the possibility of the coronavirus outbreak leading to ‘The Gypsy King’ facing ‘AJ’ this year.

“Everything is possible,” Arum told Sky Sports. “We are all operating in territory where nobody has experience. I’m 88 but I’ve never had the experience to deal with this. We’re feeling our way. 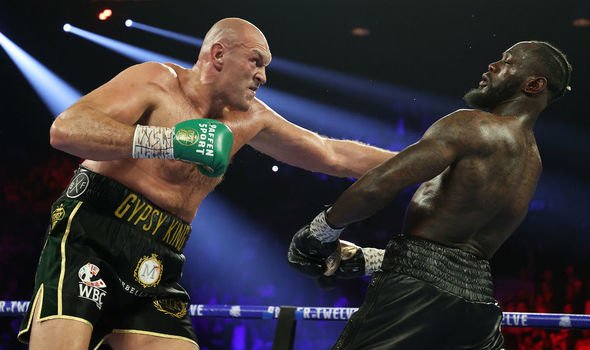 “But everything is possible and nothing is off the table. We have to sit and discuss this, to figure out how to move into the future.

“I can’t predict when Fury vs Wilder will take place or if it will happen.

“Everybody in the UK wants to see the two Brits fighting, Fury and Joshua. When can that happen? I don’t know.’

“With or without audiences, we can’t do [the third fight] while Fury can’t get back into the United States due to the travel ban. Wilder couldn’t get into England either.”