Anthony Joshua would be a better match-up for Deontay Wilder than Tyson Fury, according to ESPN analyst Timothy Bradley. Fury beat Wilder via seventh-round TKO in February in Las Vegas.

Fury backed Wilder up and forced his corner to throw the towel in, capturing the WBC world title and Ring Magazine belt in the process.

Joshua, the WBA, WBO and IBF champion, had previously been in contention to face Wilder.

But whenever the pair’s teams would try and hash out a deal, they would fall at the final hurdle in negotiations. 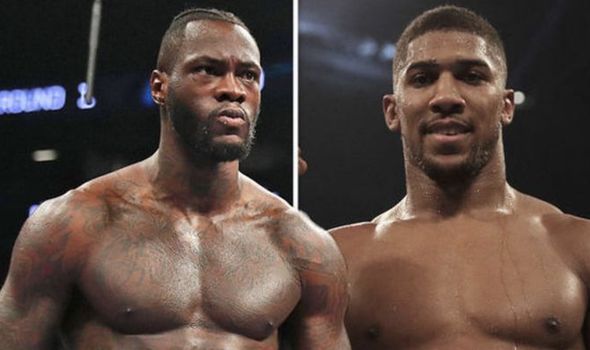 Joshua, however, is less of a slick boxer than Fury, and his style may be better suited for Wilder, according to Bradley.

“I think Joshua is a better matchup for Wilder,” he told ESPN.

“I know Joshua showed a different wrinkle in his last fight.

“But I don’t think Joshua will sit there and trade with Wilder.

“Wilder would have to pick up his feet, which he likes to do, and march forward. That would fit his style. 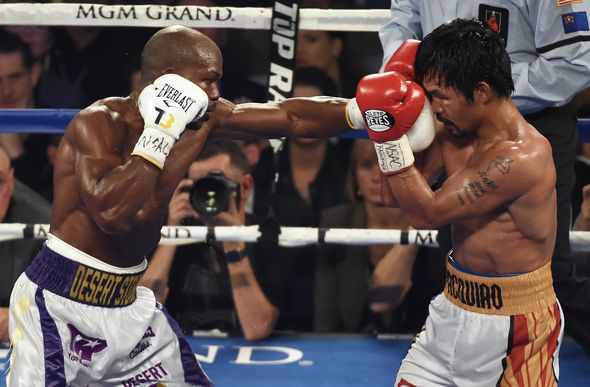 “He makes guys think — they have to judge when he’s going to attack.

“He’s got a very difficult style to deal with, and he switches to southpaw as well. He can do it all.

“I think Joshua would be a lot better fit for a guy like Wilder.

“He’s more of a midrange type of fighter, that’s when he’s at his best, hitting guys with counterpunches and hard shots.”

Joshua is meant to be fighting Kubrat Pulev next but their scheduled June 20 bout was postponed because of the coronavirus.

Wilder and Fury are likely to fight for a third time, but not until October or November.