Joshua will defend his WBA, WBO and IBF world heavyweight titles against Pulev on December 12th in London.

The fight will be a mandatory defence of his WBA belt, and his first fight since defeating Andy Ruiz Jr in a rematch last December.

Joshua is expected to win the fight, and will go into the bout as a heavy favourite among fans and pundits alike.

If he wins, he is expected to be afforded the time for a mandatory defence of his belts, which he will use to secure a unification bout with WBC and Ring Magazine belt holder Fury. 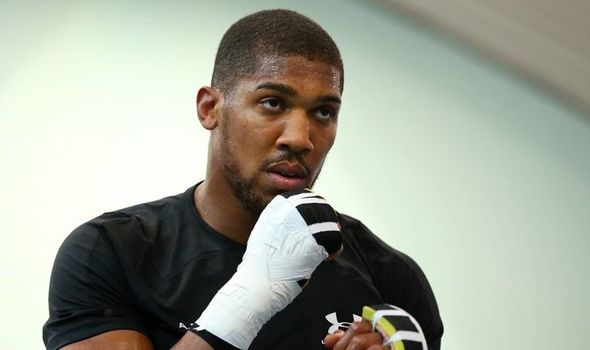 The ‘Gypsy King’ defeated Deontay Wilder for the WBC strap back in February, and is set to take on Kabayal on December 5th in a mandatory defence of his belts.

A win over the German will give Fury the opportunity to watch Joshua’s fight against Pulev without any pressure on him.

But Hearn, Joshua’s promoter, believes ‘AJ’ will feel the pressure if Fury wins because he’ll know the chances of a unification are all on him.

Speaking to iFL TV, he provided an update on Joshua’s training camp and revealed he has been looking good in sparring.

Hearn explained that Joshua knows a win will give him a chance at the fight he craves most – the unification bout against Fury.

“I think they’re announcing Fury today against Kabayal,” he said.

“Then, you’ve got AJ fighting the week after.

“AJ has a much tougher fight there, but he’s the favourite to beat Pulev. 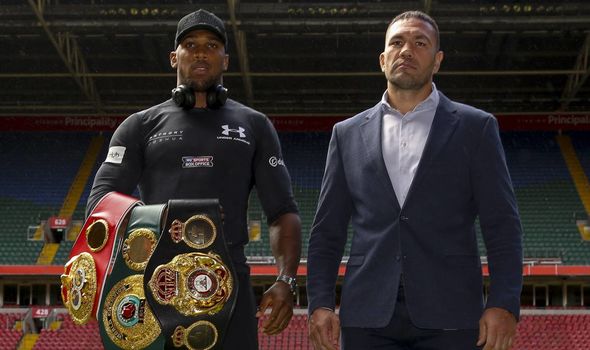 “If Fury can beat Kabayal, which I expect him to do very comfortably, then it’s going to be all on AJ.

“There’s a lot of pressure on AJ going into December 12th.

“I spoke to him last night for a long time, he’s halfway or more than halfway through his camp and he feels great. 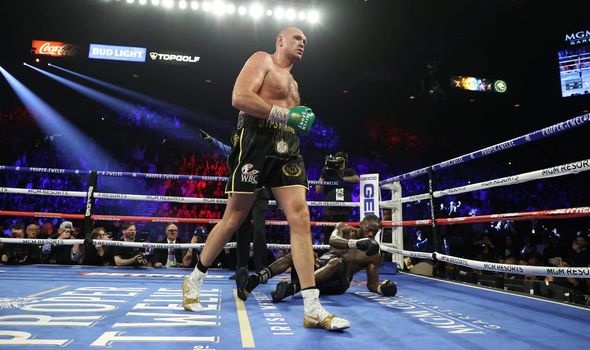 “I don’t mean to sound cheesy, but he’s one of those guys that when you speak to him he just gives your mojo a real refresh.

“He’s a go-getter, and he’s a great fighter.

“Just beat Pulev and then we’ve got it, we’ve got the big one.”