Anthony Joshua’s next world title opponent Kubrat Pulev has called out Dillian Whyte, calling him a ‘disgrace’ and a ‘coward’. Whyte slammed Pulev, calling him a ‘cabbage’ last week.

Whyte made the comments after stating that Joshua should be fighting him instead of Pulev.

AJ’s clash with the Bulgarian has been postponed because of the coronavirus, though it was supposed to take place on June 20.

Whyte has his own fight with Alexander Povetkin on July 4, but it was supposed to happen on May 2. 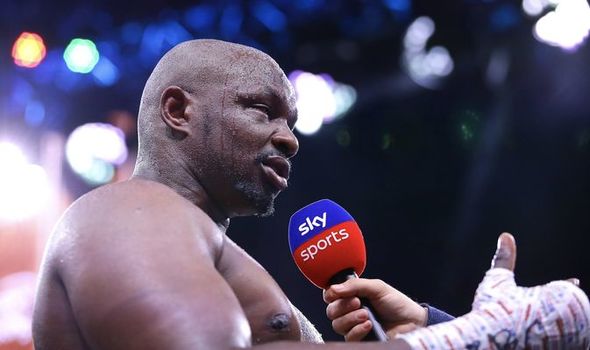 Pulev has now come out with his own verdict on Whyte, following the Bodysnatcher’s comments last week.

The 38-year-old said he thinks Whyte is the ‘biggest coward’ in boxing, labelling him a disgrace as well.

“Dillian Whyte is the biggest coward in the entire heavyweight division,” Pulev said.

“He’s a disgrace to boxing.

“He had three chances to fight for world titles and rejected them all.

“One of them was against me for an IBF mandatory spot which Hughie Fury eventually took.

“And why does he want a match with Anthony Joshua now when he had the golden opportunity to fight him last May. 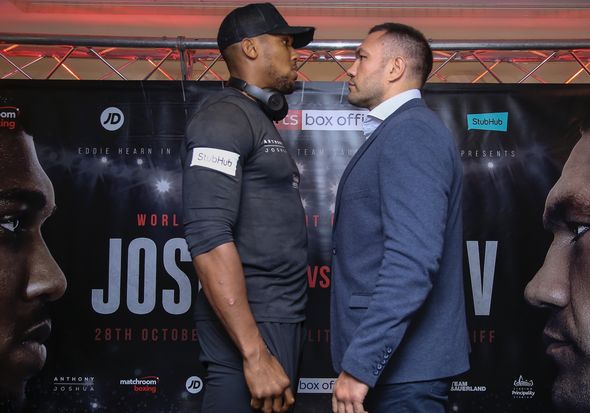 “And in Joshua’s last voluntary defence and [he] turned it down?”

Pulev then noted that Whyte and Fury  have the two biggest mouths in boxing, but praised Fury for having ‘b***s’.

“Whyte and [Tyson] Fury have the biggest mouths in all of boxing, but at least Fury has some balls,” he added.

“And let’s not forget that they both turned down matches against me in the last year.

“Once I smash Joshua I’ll fight either of them, any time, any place.”