The UK Championship is well underway in Milton Keynes, with both Ronnie O’Sullivan and Judd Trump easing through to the second round. The two favorites face stiff competition to win the coveted trophy. Who are they both playing next?

The UK Championship is one of the ranked tournaments for professional snooker players.

It’s part of the prestigious Triple Crown, together with the World Championship and the Masters.

Trump went into the competition in fine form, having won the Northern Ireland Open earlier in November.

But he hasn’t won the UK Championship since 2011, whereas O’Sullivan has won a record seven previous tournaments. 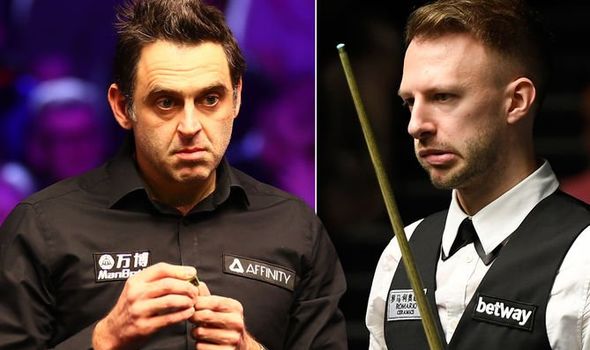 The competition is usually held at the Barbican Centre in York.

But, this year the UK Championship is taking place in Milton Keynes over coronavirus fears, and it immediately followed the Northern Ireland Open at the same venue.

Ding Junhui went into the 2020 tournament as the reigning champion, having beaten Stephen Maguire last year.

Last year was the first time since 2015 that at least one player from England didn’t make it to the grand final. 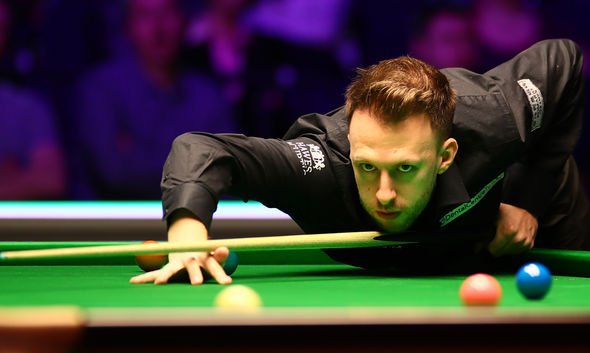